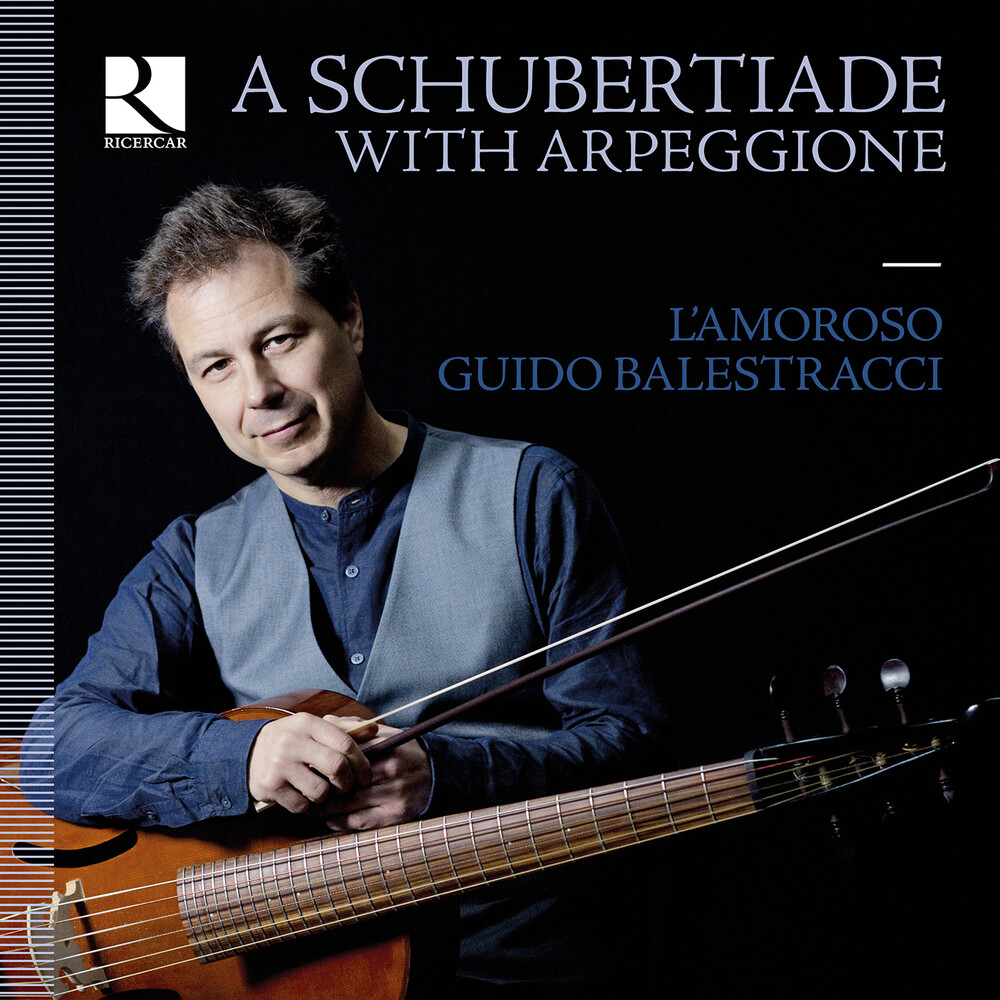 The arpeggione, invented in 1823 by the Viennese luthier Johann Georg Stauffer, had a curious destiny. As it's alternative names 'guitar violoncello' and 'guitare d'amour' suggest, it is in fact a guitar fitted with a bridge, held between the knees like a cello and played with a bow. The instrument enjoyed some success for around a decade, but, oddly enough, almost nothing has survived from it's specific repertory except one supreme masterpiece: the sonata Franz Schubert wrote for it in 1824. The guitar was very popular in Vienna at that time, and Schubert was also fond of it; the original version of Die schöne Müllerin was published with guitar accompaniment! Guido Balestracci and the musicians of L'Amoroso have built a delightful Schubertiad around this famous sonata, combining the arpeggione and the piano with voice and guitars to appropriate a rich selection of the Viennese composer's lieder.
120 East Washington Street, Goshen, IN 46528 574-971-8282 Store Hours Monday-Thursday 10:00-8:00, Friday-Saturday 10:00-9:00.