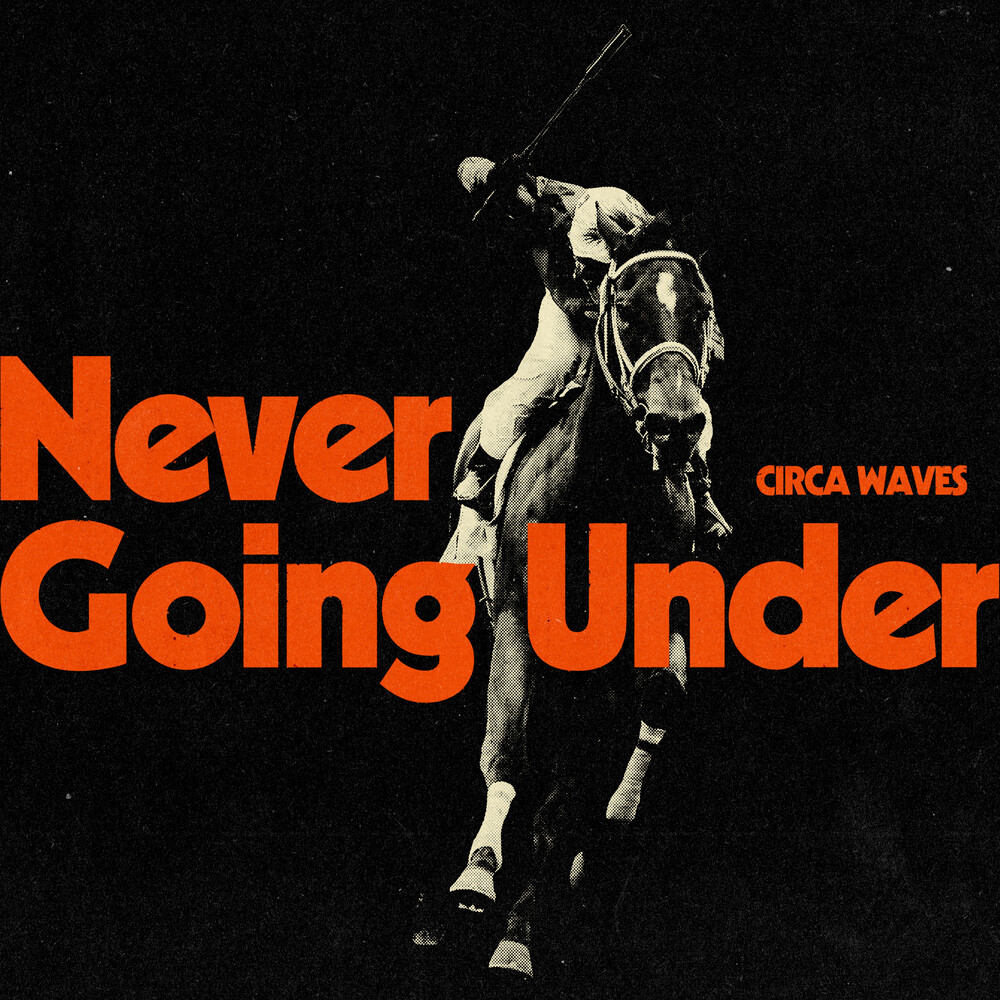 Never Going Under is Circa Wave's highly anticipated fifth record, and the encapsulation of a continued upward trajectory for the band over the last decade. Becoming one of Britain's most influential and adored guitar bands, the four piece's dedication to constantly developing their sound has seen them secure increasingly high positions in the UK Album Charts, as well as amassing an army of dedicated fans. Written throughout the pandemic and produced by Kieran Shuddall himself, this record sees the band continue to push themselves into new territories and effortlessly cement their place in the scene. From the sprightly indie-pop of "Do You Wanna Talk" to the gigantic "Hell On Earth" and blissful "Your Ghost", Never Going Under is the most comprehensive Circa Waves album to date, both thematically and musically. Shuddall describes a "sad euphoria" at the core of his musical inspirations for the album. "The album's called Never Going Under, which we want to be a resilient message, and for kids to feel like they can dance around to it in a cathartic way, because everyone's been pent up for the last few years". Never Going Under sees Shuddall and his band looking at a confusing, uncertain world through a new lens. The path ahead is completely unknown to them, but they're ready to tread it fearlessly with the music on the record being big and bright enough to grasp hope from hopelessness.