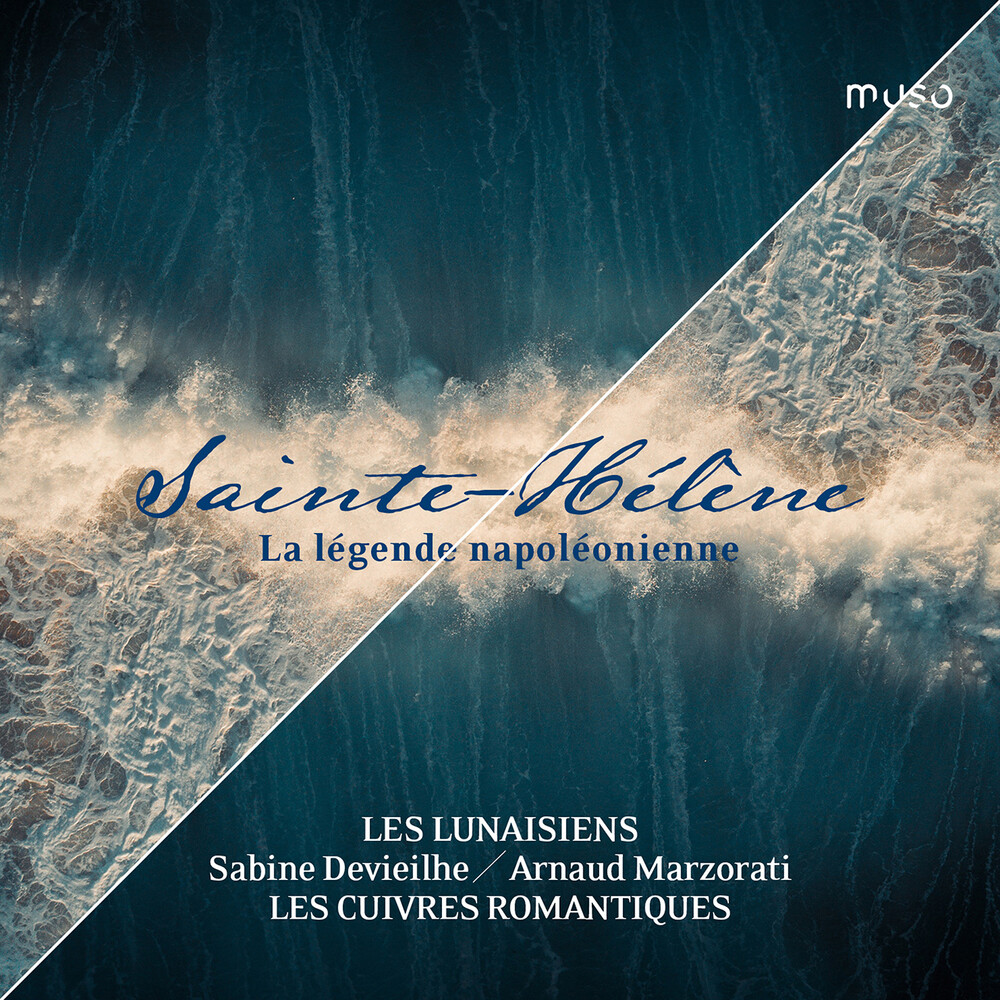 Arnaud Marzorati and his Lunaisiens are indefatigable explorers of the French chanson in all it's guises, all it's periods, and in all it's very different styles. With Sainte-HĂ©lĂ¨ne, Les Lunaisiens turn a new page of History in chansons. On 5 May 1821, Napoleon Bonaparte passed away. It was the end of the extraordinary epic of a little corporal who became emperor of the French. Idolised, detested, no matter: he was omnipresent, and particularly in the world of the chanson. It is his history that Arnaud Marzorati is singing in this album. Backed by a trio of leading singers, Les Lunaisiens are accompanied this time by Les Cuivres Romantiques; these latter enable us to listen to the original pieces as played by the wind band of the Garde Consulaire, later ImpĂ©riale. The world of Napoleonic music, however, is not just illustrated on the battle front and this album casts light onto other sectors of the music in the time of the Emperor. First of all, the street, where the popular singer would assail the crowds, be they veterans or conspirators. Secondly, there is the salon with the romance as performed here by Sabine Devieilhe, witness to an art of elegance and refinement 'Ă  la franĂ§aise' that played a leading role in the sacralisation of the figure of the Emperor. With this vivid, varied album, with a surprising range of sounds, Arnaud Marzorati and Les Lunaisiens offer us a masterful sound track of the life of Napoleon.