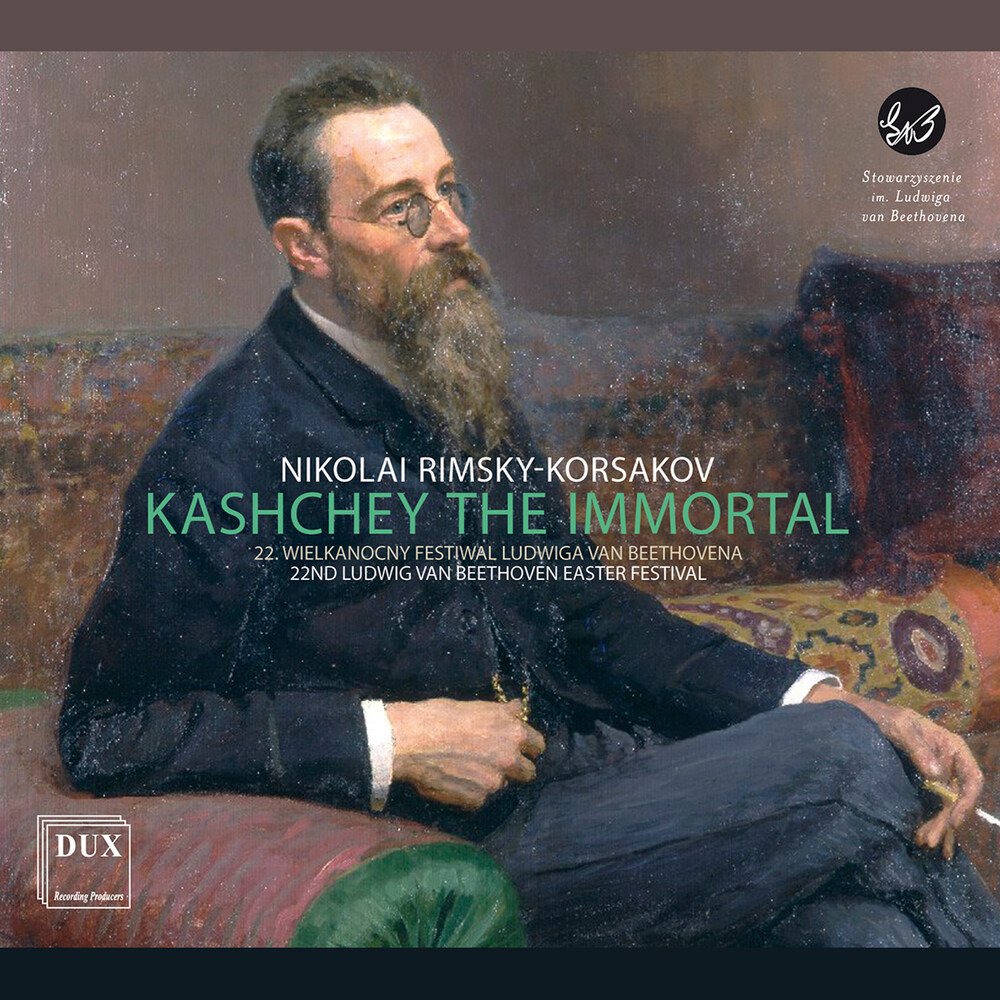 In November 1900, the music journalist Yevgeny Petro-vsky gave Rimsky-Korsakov his libretto, entitled Prince Ivan, which is loosely based on Russian folk tales about a mean and ugly wizard. Despite being initially interested in the text the composer eventually rejected it, put off by it's unfathomable symbolism. However, in the summer of the following year the score of Wagner's Siegfried pro-vided inspiration for fresh and innovative harmonic ideas, which he decided to include in a work dealing with motifs of black magic. With the help of his daughter Sofia, he wrote his own script based on Petrovsky's original, and as early as in spring of 1902 he had a one-act opera in three scenes ready - Kashchey the Immortal - which was successfully staged in Moscow before the year had ended. The work is presented in a brilliant new interpretation on this new release.