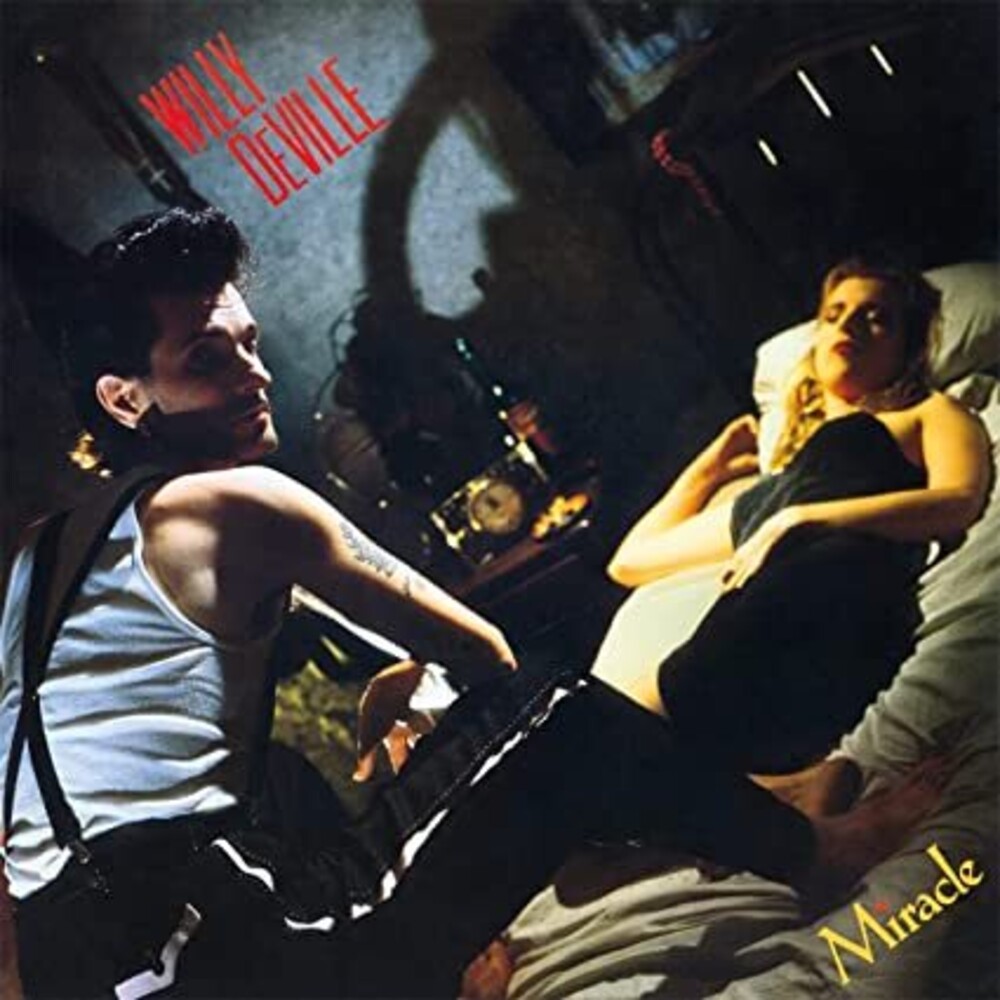 180 gram audiophile black vinyl. Willy DeVille was an American vocalist and became known as frontman of Mink DeVille, a rock band that was founded around 1974 in New York and performed as the house band at the famous music club CBGB. In 1987 he released his debut solo album Miracle, which was produced by Dire Straits guitarist Mark Knopfler, who also co-wrote the song "Spanish Jack" with DeVille. Dire Straits keyboardist Guy Fletcher, like Knopfler, played on all songs. Two highly regarded session musicians, guitarist Chet Atkins and drummer Jeff Porcaro, also played on the album.