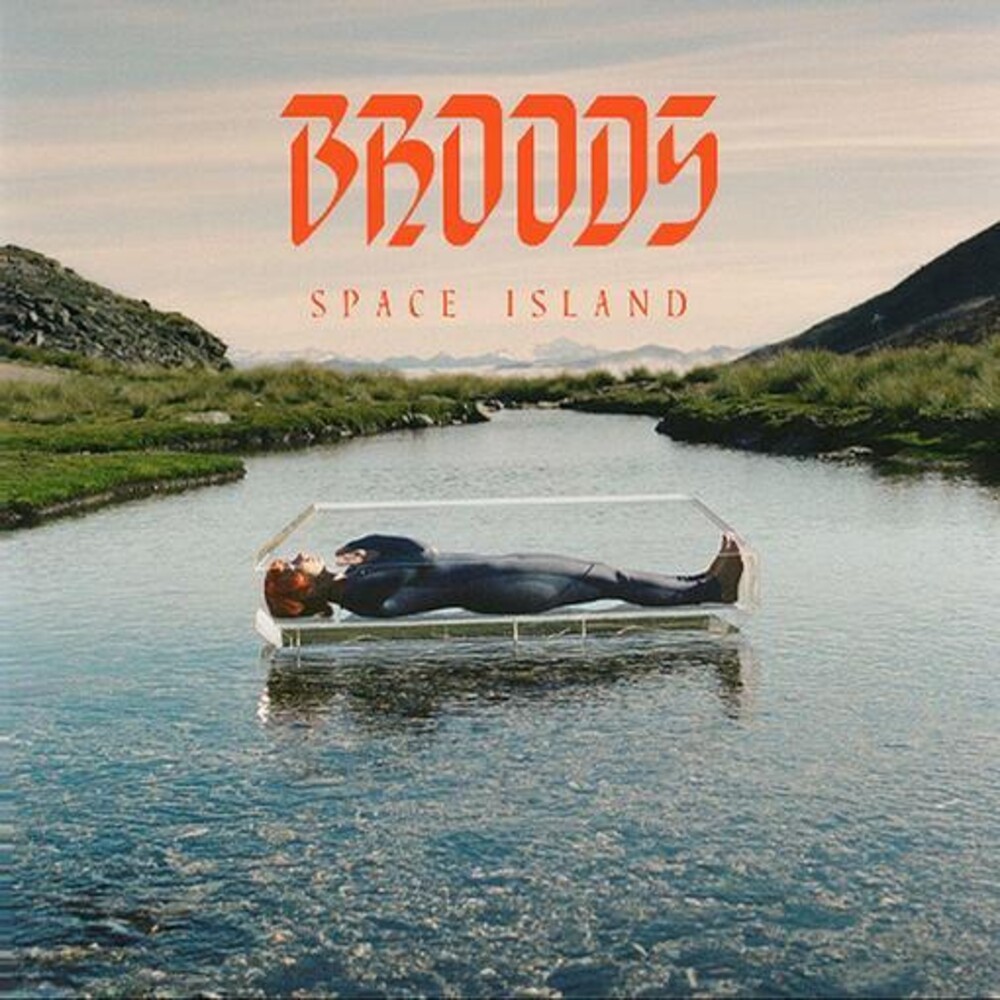 The fourth full-length album from NZ brother and sister Broods, Space Island, is an exploration of grief and all it's many dimensions: it'sunpredictable nature and refusal to follow any linear path, it's incredible capacity to bring great clarity and transformation. In keeping withthe New Zealand-bred duo's unfettered imagination-an element they've brought to multiple platinum- and gold-certified records so far-the album's 10 tracks exist in a surprisingly radiant sonic realm, it's aesthetic equally inspired by '60s sci-fi B-movies and the balmy exoticaof composers like Les Baxter. As a result, Space Island introduces a dazzling new intensity into Broods' atmospheric indie-pop whileproviding a powerful conduit for catharsis.Born into an exceptionally musical family, Georgia and Caleb Nott had their breakthrough as Broods with their 2014 single "Bridges." Thattrack appeared on their full-length debut Evergreen, which was produced by Joel Little (Lorde). The album debuted at #1 on the NewZealand Albums Chart and #5 on the Australian Albums Chart. Evergreen won five prizes at the 2015 New Zealand Music Awards (includingAlbum of the Year). In 2016, Broods released their sophomore album Conscious which debuted at #2 on the Australian Albums Chart andfeatured collaborations with Lorde and Tove Lo. Conscious won seven prizes at the 2016 New Zealand Music Awards, including Album ofthe Year for the second year in a row. In 2019, they worked with Joel Little again on their third album, Don't Feed The PopMonster, performing songs from the album on major US TV shows, Late Night with Seth Meyers and The Late Late Show with JamesCorden.