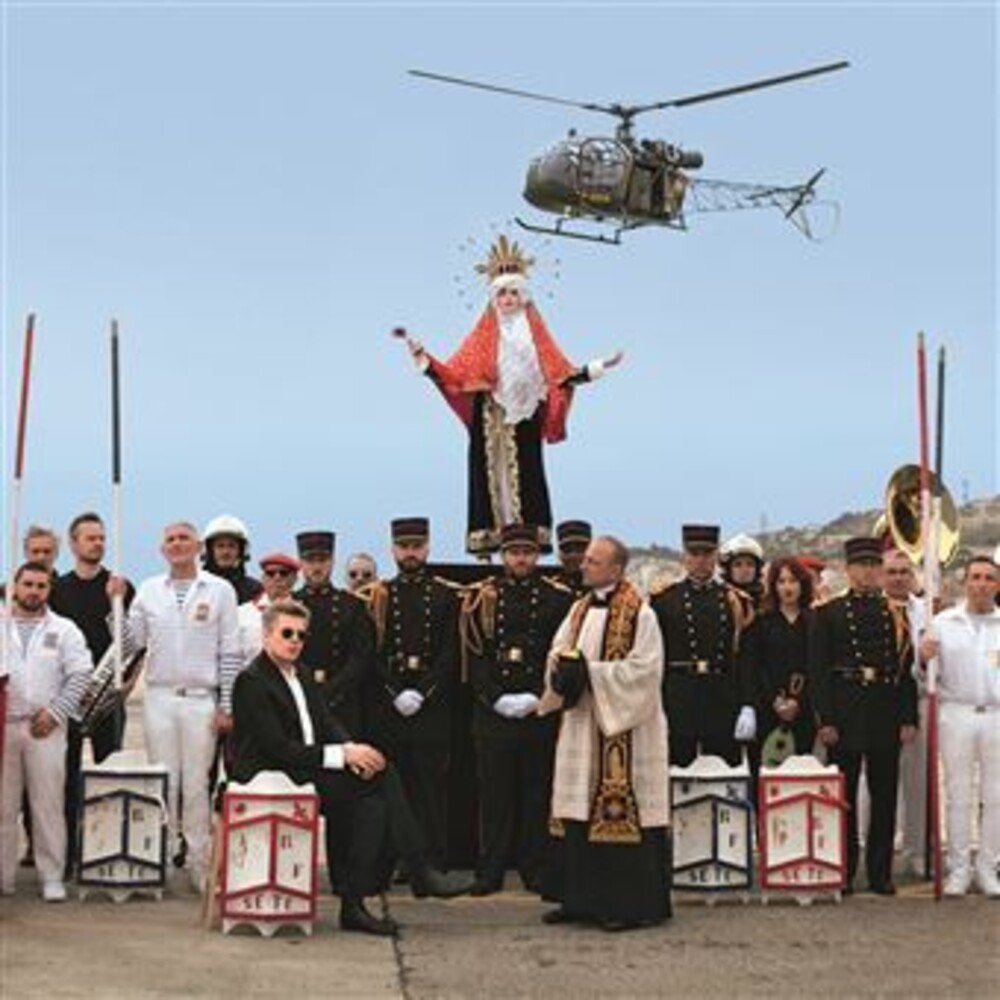 Two years after his triumphant Grand Prix, crowned with a platinum disc and a double Victoire de la Musique (male artist and album of the year), Benjamin Biolay publishes this year the tenth album of his exemplary discography, magnificently started two decades ago with Rose Kennedy (2001). A symbolic milestone for this singer-songwriter as brilliant as he is prolific, as exciting as he is insatiable, who left his feet on the floor as soon as his French tour was completed to public acclaim. "It's the first time in my career that I've recorded an album without the ounce of a plug-in or programming", he advances to present Saint-Clair, a title largely inspired by the time spent in SĂšte since his earliest childhood. To do this, BB worked as a tight team, with three musicians from his tour: Pierre Jaconelli (guitars, bass), Johan Dalgaard (keyboards) and Philippe Entressangle (drums). This deliberately reduced formation thus allowed him to go to the essential: alternating dancing pieces and moving ballads on a rich disc of seventeen titles, where he gives you goosebumps by telling his life in definitive songs.