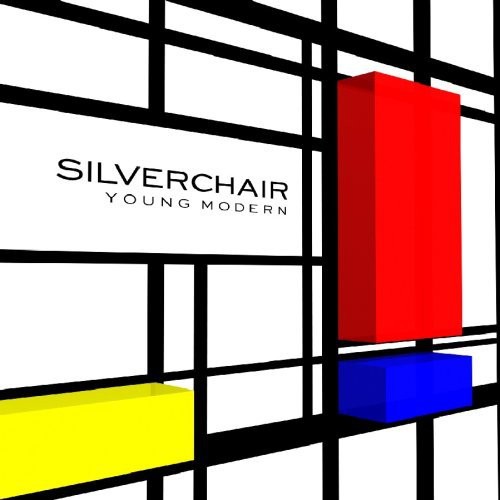 Silverchair are one of the most acclaimed and successful bands in Australian music history. Now five years after their classic diorama, the extraordinary trio return with their fifth album young modern. Young modern sees the band in the best form of their career, driven by the adventurous musical spirit of singer/songwriter Daniel Johns. The album was recorded in Los Angeles with record producer Nick Launay at seedy underbelly studios. It features orchestral arrangements composed by the legendary Van Dyke Parks on the three songs: if you keep losing sleep, all across the world and the three part epic, those thieving birds/strange behavior. These arrangements were performed by the Czech philharmonic orchestra. Straight lines, the first single from young modern, has received an overwhelming response since it hit the Australian airwaves earlier this month. Silverchair have had four consecutive number 1 albums in Australia and sold over 6 million albums worldwide. They have also received 39 aria nominations over the past 12 years and the lads are only 27!
120 East Washington Street, Goshen, IN 46528 574-971-8282 Store Hours Monday-Thursday 10:30-5:00, Friday-Saturday 10:00-8:00.