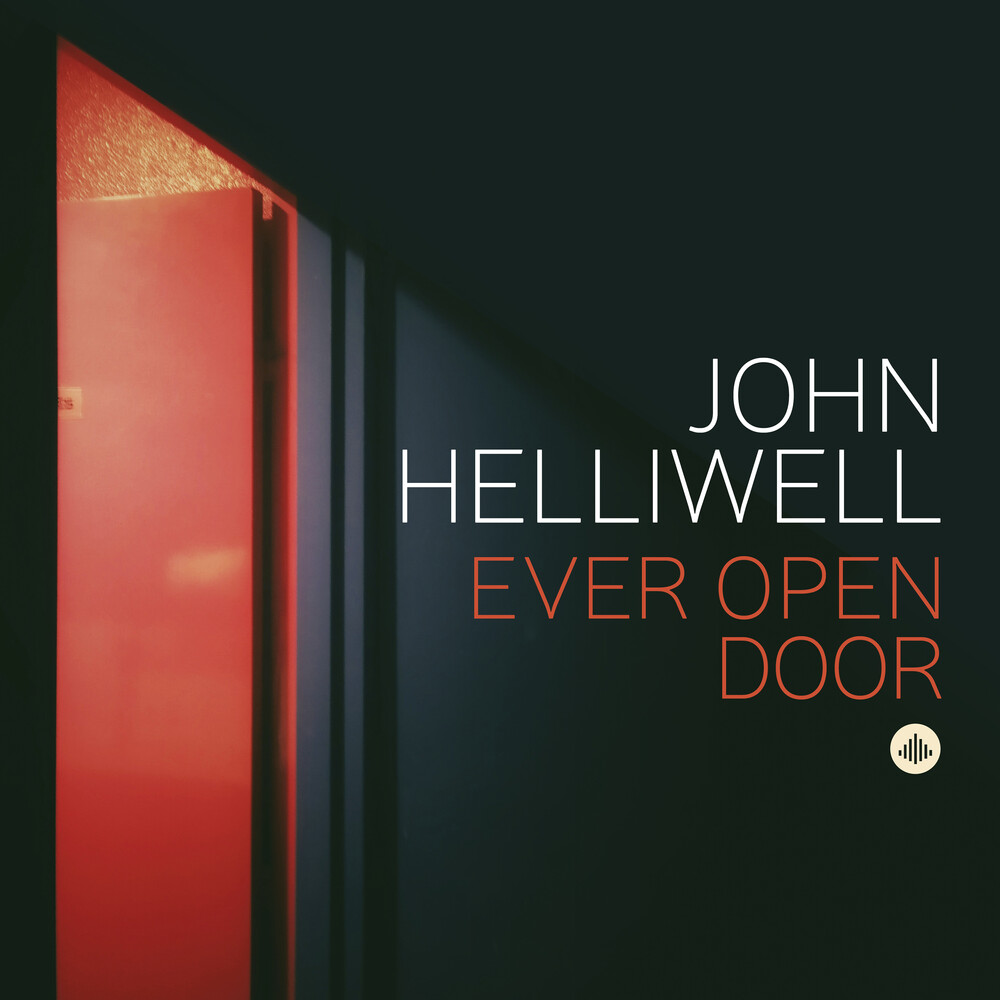 For the first time on Challenge Records well-known Supertramp Saxofonist John Helliwell releases his brand new album with compositions of Peter Gabriel, Richard Davies, Andy Scott, Paolo Fresu and many more arranged by Andy Scott. John Helliwell is an English multi-instrumentalist known for his versatility and his on-stage presence. He got his start with The Alan Brown Set, with whom he began playing in 1966. He joined Supertramp in 1973. He has been featured on recordings by artists such as Pink Floyd, Jean-Jacques Goldman, and Diana Ross. On his solo release, he brings all of his experiences to the table to present an exciting lineup of music inspired by jazz, blues, rock, gospel, and funk.
120 East Washington Street, Goshen, IN 46528 574-971-8282 Store Hours Monday-Thursday 10:30-5:00, Friday-Saturday 10:00-8:00.