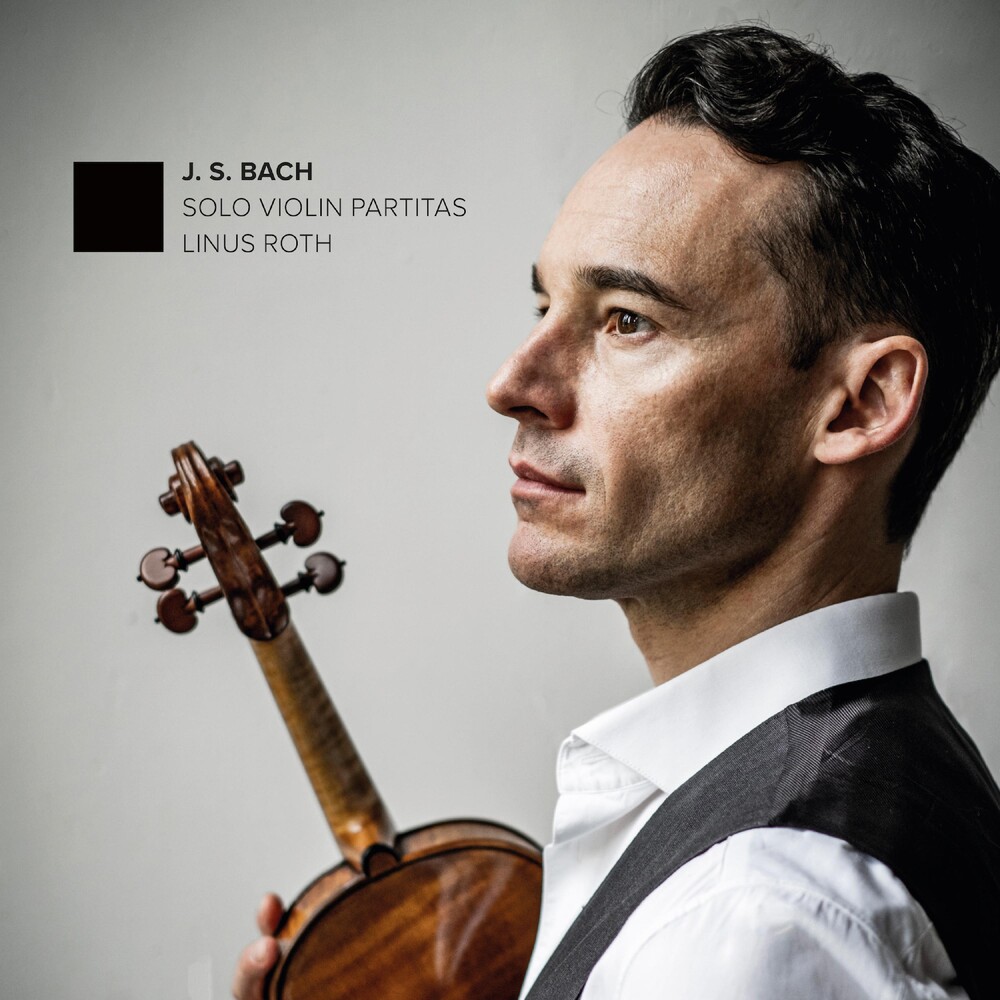 This record is the second part of both the Sonatas and Partitas, recorded by Linus Roth. Not only did Roth's teachers and the interpretations of great violinists have a huge influence on how he plays Bach, but also his preoccupation with the original text and with what is known as historically informed performance practice, in particular the experience of playing with the type of convex Baroque bow that was used in Bach's time. Linus Roth, who received the ECHO KLASSIK Award as 'Best Newcomer' 2006 for his de'but album on the label EMI, was awarded his second ECHO award in 2017 for his recording of the violin concertos by Shostakovich and Tchaikovsky with the London Symphony Orchestra under Thomas Sanderling. Linus Roth has made a name for himself internationally, not just with his acclaimed work in core repertoire, but also with his discovery / rediscovery of works that have undeservedly fallen into oblivion.