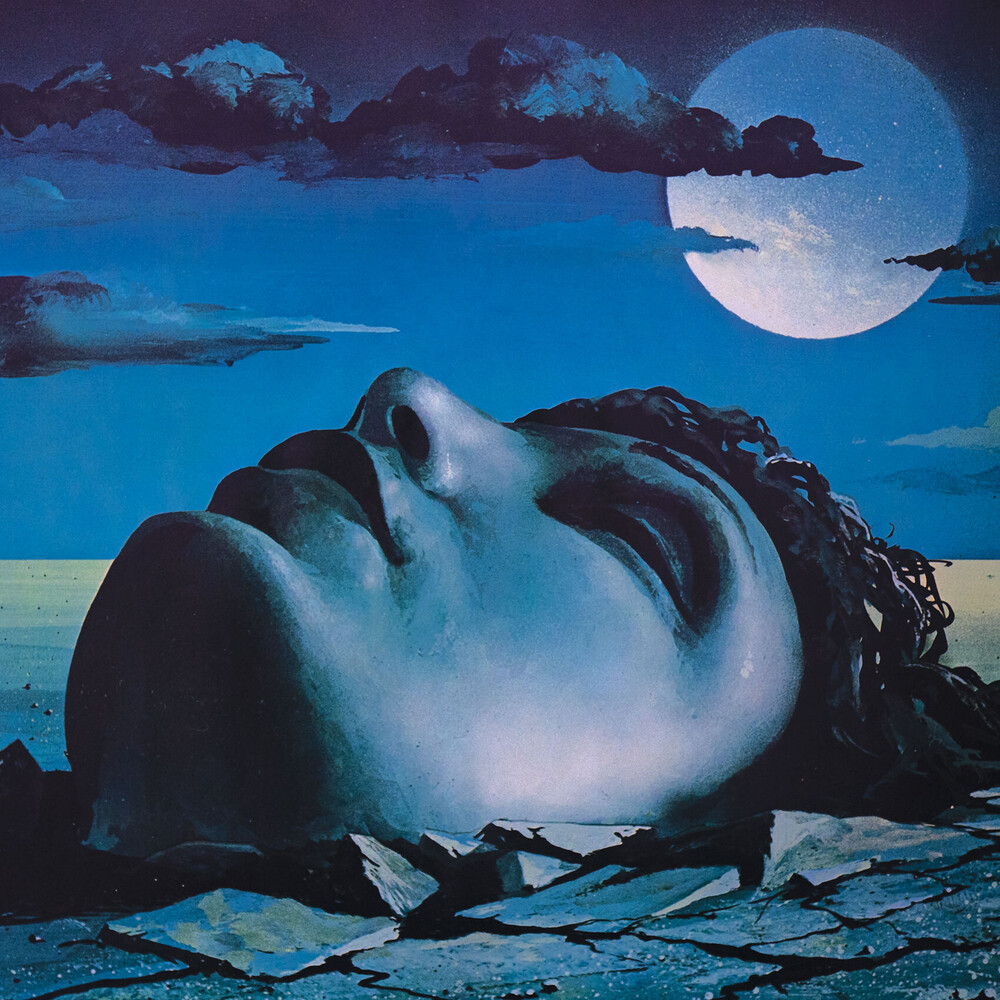 Ship to Shore PhonoCo. Is very proud to announce the release of Joseph Renzetti's score to Dead & Buried, on a physical format for the very first time! The creators of Alien bring a new terror to Earth in Dead & Buried, the cult horror film from 1981 which sees a local sheriff investigating a string of murders in his hometown, leading to one of the best reveals in 80s horror film history... Joseph Renzetti's score is pure creepiness, accentuating the thick sense of dread which permeates the movie yet also infusing it with a wonderful sense of melancholy, making this one of the more interesting soundtracks from the era. Available in a "Potters Bluff Sky" cloudy blue variant, with the option to buy as part of a bundle featuring a highly limited 78rpm record which presents two bonus tracks (which feature in the movie as musical favorites of Potters Bluff Coroner Dobbs), with "Sentimental Journey" on the A-side & "And The Angels Sing" on the flip side. These records are sure to be highly sought after so don't miss out!