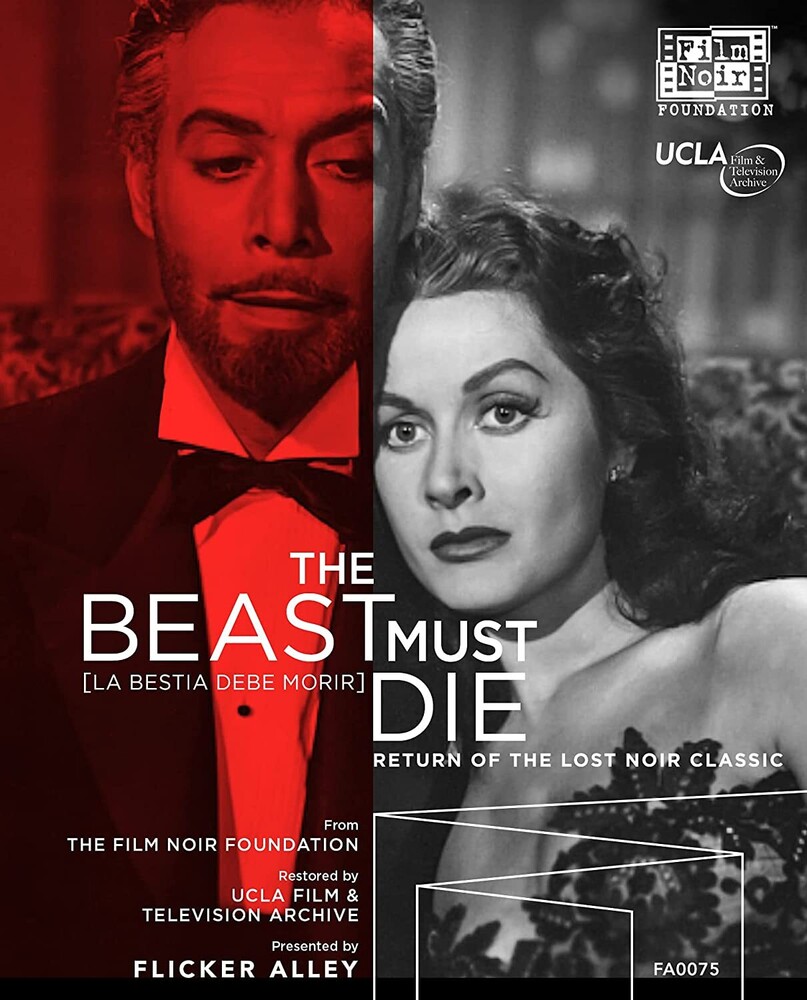 A long-lost treasure of Argentine noir rediscovered! Thanks to the efforts of the Film Noir Foundation and UCLA Film & Television Archive, director Román Viñoly Barreto's compelling 1952 thriller has been rescued and restored to it's original brilliance. Mystery writer Felix Lane, (legendary Spanish actor Narciso Ibáñez Menta), suffers a tragic loss; his nine-year-old son is killed in a hit-and-run car accident. Desperate for vengeance, Lane bypasses the authorities, adopts a new identity, and begins looking for clues that will lead him to the culprit. The suspense reaches hair-raising levels as Felix's vendetta leads him to infiltrate an affluent family rife with it's own intrigues. But who among this highly suspect bunch is the killer? And will Felix follow his mission to it's bitter end? Based on Cecil Day-Lewis' influential 1936 novel The Beast Must Die (written as Nicholas Blake), Viñoly Barreto's film is a stunning adaptation of one of the true landmarks of crime fiction and psychological suspense.