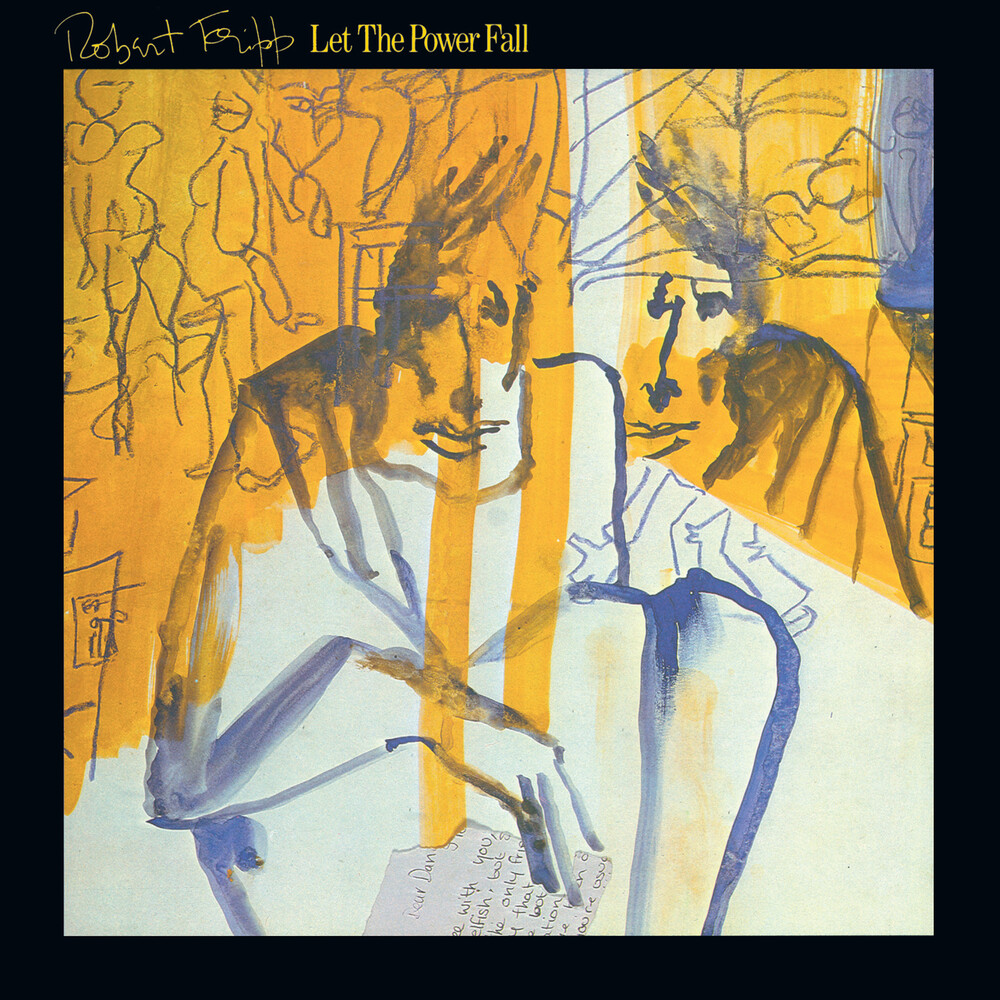 2021 remaster by David Singleton. Mastered by Jason Mitchell at Loud Mastering. Pressed on 200gram Super-Heavyweight vinyl at Vinyl Factory UK. Available on vinyl again for the first time since the mid-1980s. Let The Power Fall is the only full album of Frippertronics released during the original vinyl era and within two years of the original tour of shops/offices/restaurants et al that acted as venues for the concerts. With minimal promotion as the tour got underway, especially in North America, the shows quickly sold out. For many attending the effect of the music as it slowly unfolded was profound and deeply moving, and something which Fripp himself experienced. Speaking to Melody Maker's Lynden Barber in 1981, Fripp argued that Frippertronics gave him a way of working that put him in intimate contact with an audience, something that had been increasingly impossible in the conventional band set-up. "You can't play Frippertronics and coast. It's never that safe. It's almost an excuse to put me in a situation where one has the audience, performer, and music, and in a certain kind of way something remarkable can happen. And that has happened to me, and it's not possible in a group. Frippertronics is the most enjoyable means of playing I've ever found. Of all the tours I've done over 12 years, the only one I can look back on without being revolted or feeling grubby is the Frippertronics tour of 1979, the most crushingly hard work I've ever done. "Released in April 1981 just weeks after the sole album by The League of Gentlemen, Let The Power Fall was the final solo album by Robert Fripp of that period, with the band that would become the next incarnation of King Crimson preparing to enter Basing Street studios in May. As the album has been unavailable in any format for many years and is very long (in vinyl terms) on both sides, this release is ideally suited to audiophile grade vinyl and has been long-awaited by fans.