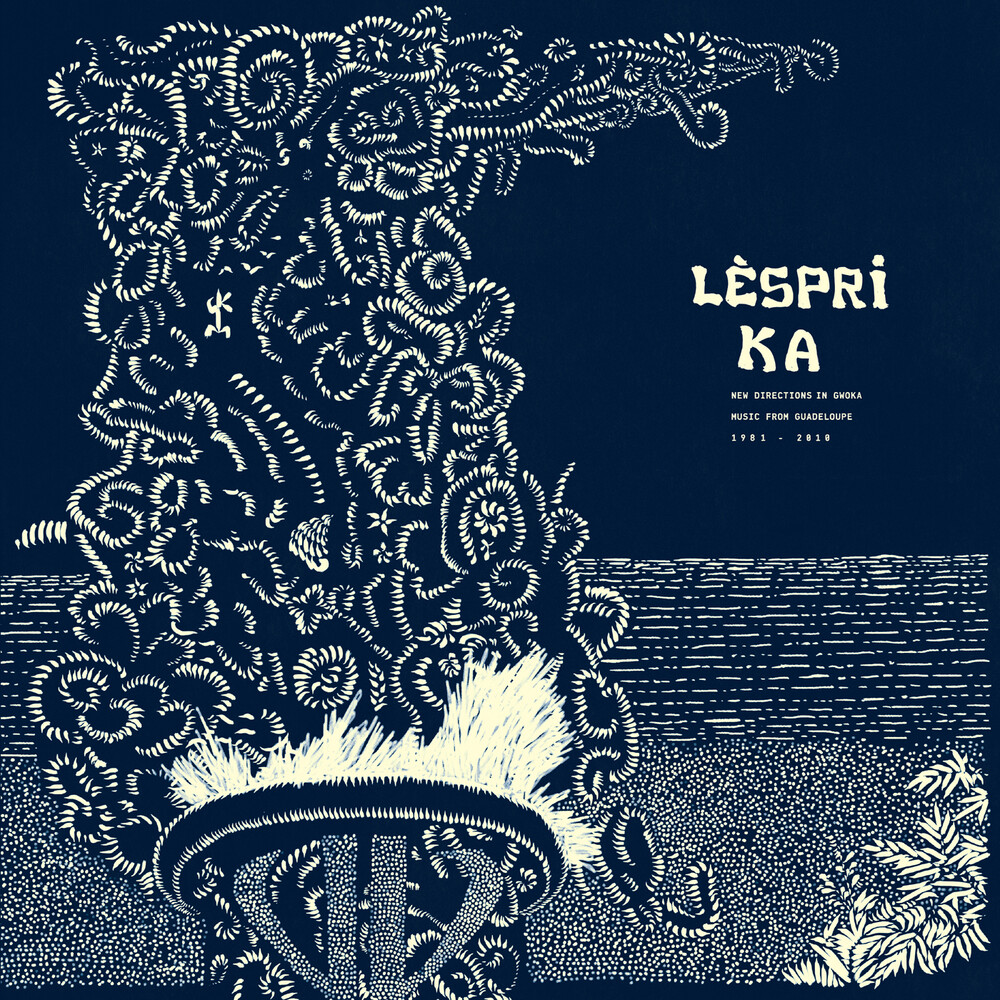 Gwoka isn't just a musical genre - it represents a culture and a way of life for Guadaloupean peoples. It emerged in the 1600s, when enslaved African peoples based in the country - at the time colonized by France - were looking for a way to collaborate and communicate musically, but not fall foul of French laws. The use of drums was forbidden by the notorious "Code Noir", which defined the conditions of slavery across the French empire and discouraged traditions that might be considered non-Catholic. So the response was to develop a way of singing that sounded percussive, which the Guadaloupean peoples called bouladjĂšl. Over time, these sounds merged with Western influences and a set of seven rhythms developed, from love songs and war dances to a creole version of the waltz. In the middle of the 20th century, as anti-colonial movements grew in popularity, the music experienced a surge in popularity and began to shift considerably - by the 1980s, modern gwoka had evolved, and pulled in influence from funk, jazz and electronic music. "LĂšspri Ka" charts this late-stage development, dipping from cult late-80s Afro cosmic jouneymen GaoulĂ© Mizik into the deep spiritualism of Thibault "Freydy" Doressamy and the new wave-influenced sparkle of Michel Laurent. Kalindi Ka's 'Yo' is a contemporary example of the sound that's chilling in it's stark minimalism, with her assertive vocals twisted around complex, microtonal drum patterns that eschew any French influence. Elsewhere though, tracks like Selekta Ka's 'Nou Woukou MansĂ© A Zero' and Groupe BĂ©loka's 'Menm Chimen-la' spike the chattering rhythms with almost lounge-y organs, flutes and bass.