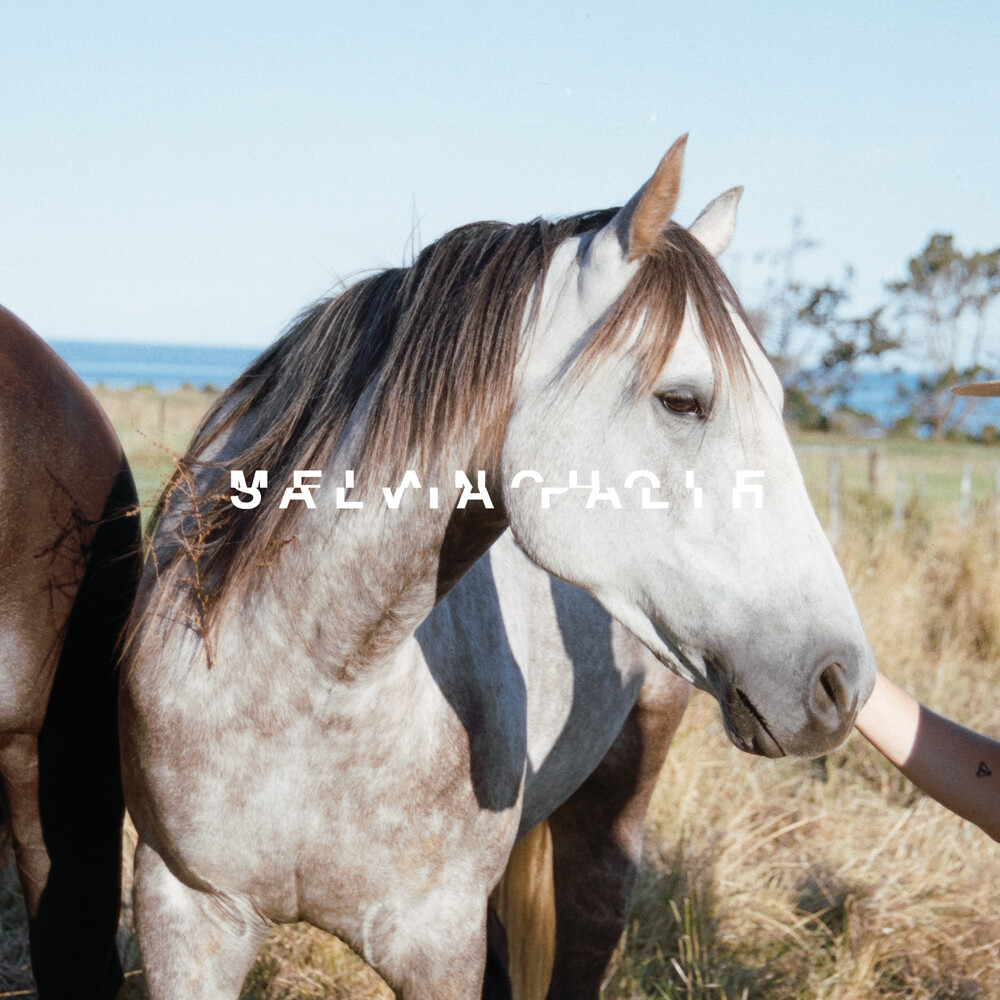 Melanchole is a collection of ambitious lo-fi pop songs recorded by Daniel Johann in the winter of 2012 in Wellington, New Zealand, when Johann was only 15-years-old. The songs deal with the awkwardness of growing up, the pains of being apart, and the anxieties of being alive and real. Originally self-released on bandcamp, the album became a viral internet sensation, garnering over 100 million streams on Spotify and a large TikTok following. In 2016, Melanchole was remastered and released on vinyl with a new track listing; the first pressing sold out within the first 24 hours it was released. This third pressing will be released on doublemint green vinyl with a brand new album cover, packaged with an OBI strip and a 12x12 insert.Johann continues to remain somewhat of an enigma, rarely performing live or giving interviews. After almost a decade since his debut, Johann is currently in the midst of recording a follow-up album.