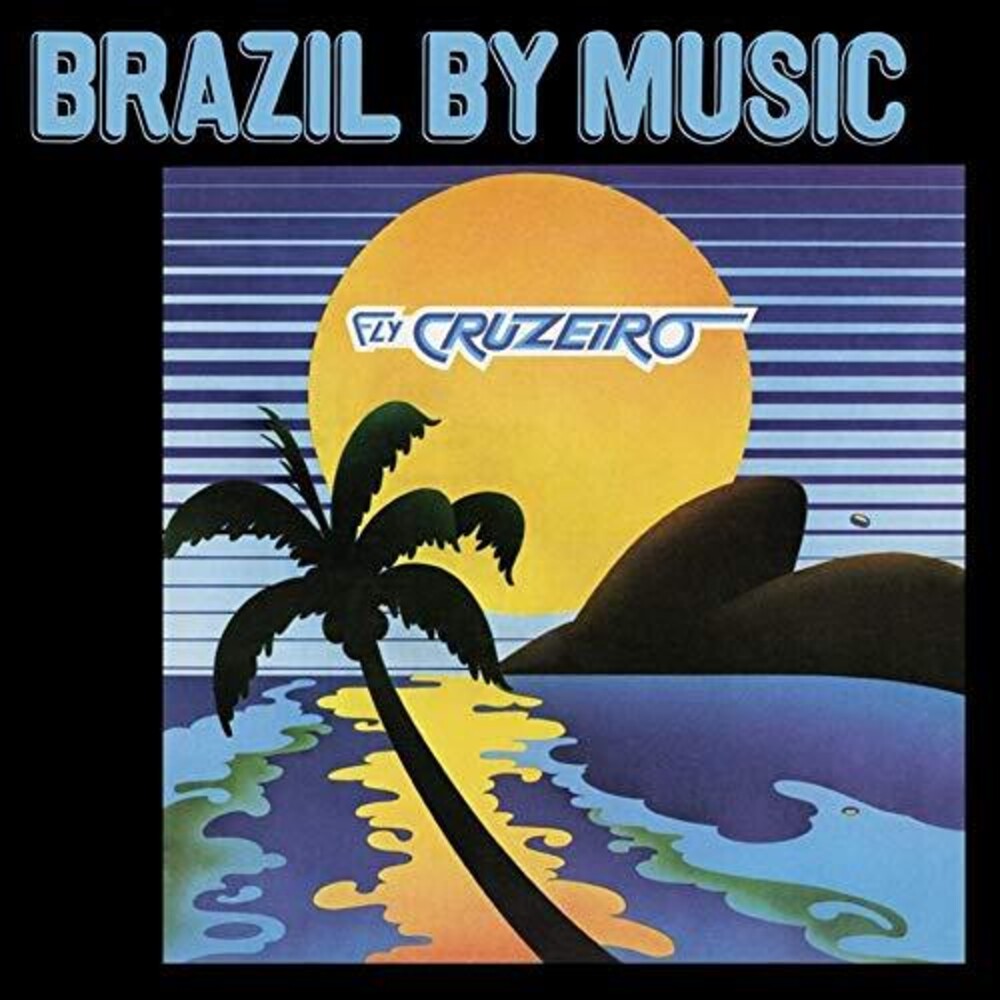 Marcos Valle needs little introduction, born in Rio de Janeiro in 1943, Mr. Valle is an award-winning/chart-hitting Brazilian singer, songwriter and record producer. He was raised on a staple diet of classical, Brazilian popular music and North American jazz. Marcos Valle grew up to be one of the most influential & innovating musicians of the Bossa nova period and is regarded as one of the greatest Brazilian artists of all time. He has recorded albums for North American labels such as EMI, Warner Brothers & Verve?cementing his career with a series of tight musical workouts moving seamlessly between funk, samba, soundtracks, soul, jazz, dance and rock. Valle contributed to some of the most important recordings by artists including Sarah Vaughan, Frank Sinatra, Sergio Mendes, Leon Ware, Chicago and Airto Moreira. Mr. Valle?s work has been sampled/remixed by major artists from the likes of Jay-Z, Kanye West & Madlib. One of Valle?s favorite bands to frequently collaborate with was no doubt Azymuth, who took their name from a Valle song!Azymuth (Bertrami-Malheiros-Conti) started their individual careers in the 1960s in the emergent Bossa nova and jazz scene of Rio, living in the same bohemian block in Copacabana and playing in small bars as session musicians under various other names. It was the early 1970s when Azymuth really began to cause a stir and Marcos Valle invited them to record on a soundtrack LP he was doing. The unique Azymuth sound was now born: a mix of electronic music, samba, funk and jazz that they defined as MPB-jazz (MPB stands for Musica Popular Brasileira). Over the decades Azymuth released extremely successful albums (selling millions of copies) on labels such as Polydor, Som Livre and Atlantic. Hitting the charts on multiple occasions, Azymuth played at the Monterrey and Montreux jazz festivals and at venues around the globe. The band has worked with legendary musicians from Joe Henderson to Stevie Wonder and they?ve also been remixed/sampled by artists such as Flying Lotus, will. i. am, MF DOOM and Peanut Butter Wolf. Their unique brand of fusion-music has influenced three generations of musicians, DJs, and producers. Music journalists across the spectrum from mainstream to underground, celebrated these raw yet wildly imaginative and musically accomplished tracks that were a revelation of jazz, funk and disco, with some even stating that the roots of EDM were on display in their early recordings. On the album we are presenting you (Brazil by Music - Fly Cruzeiro) the listener is getting yet another fantastic early Valle/Azymuth collaboration. Released in 1972, this rare album was pressed and gifted to customers of the ?Cruzeiro? airline company. This promotional record came as no surprise because the connection between Cruzeiro Airlines and Valle was very tight (Valle?s father was the manager and his brother was a co-pilot there). Next to the Valle/Azymuth material present, other songs include some of the all-time best Brazilian standards originally written by renowned artists such as Jorge Ben & Antonio Carlos Jobim. Take a flight with us through this fantastic album and into some of the best Jazz, Funk & Bossa Nova the Brazilian musical landscape has to offer. Tidal Waves Music now proudly presents the first ever vinyl reissue of ?Fly Cruzeiro? since it's release in 1972 (only 500 copies were pressed upon it's original release in 1972). This official reissue is now available as a deluxe 180g vinyl edition (limited to 500 copies) packaged in a gatefold jacket and also comes with an insert containing rare pictures and liner notes courtesy of Marcos Valle himself.
120 East Washington Street, Goshen, IN 46528 574-971-8282 Store Hours Monday-Thursday 10:00-8:00, Friday-Saturday 10:00-9:00.