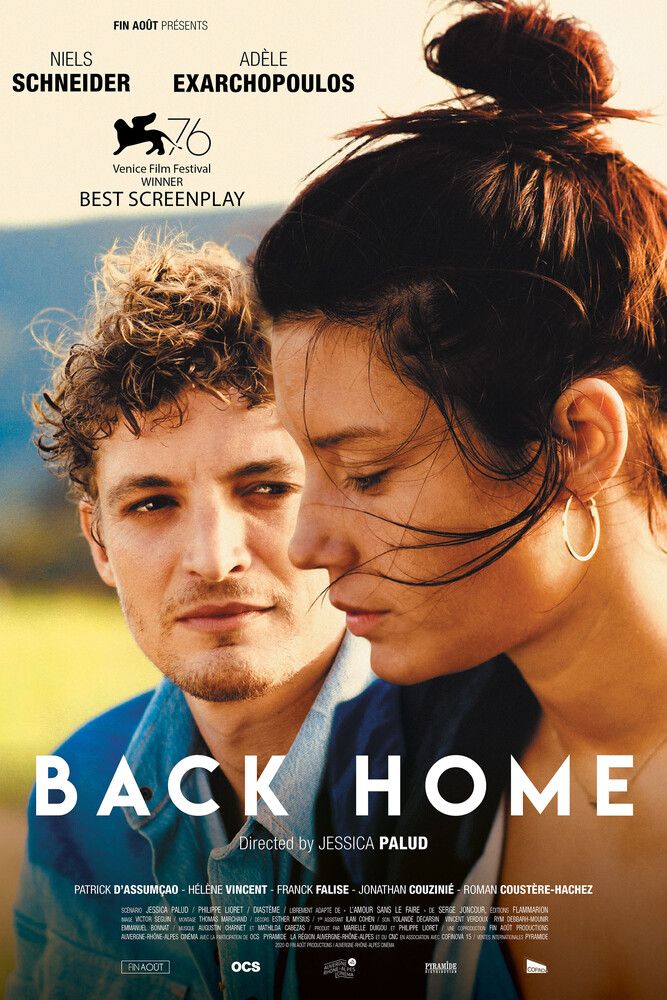 Thomas, arrives at a secluded farmhouse near Valence, in a hilly region of the Drôme in south-eastern France. It belongs to his parents, from whom he has long been estranged, and he has returned - from exile, we later learn, in Canada - having heard that his mother is in hospital, terminally ill. Bit by bit, Thomas catches up on recent events - the dire financial straits that the farm has fallen into, his father's and brother's desperate turn to extreme right politics, and the real circumstances of the death of his brother Mathieu. Thomas visits his mother Catherine at her bedside, fails to get much response from his chronically depressed dad Michel and gets to know Mona, Mathieu's ex, who is living at the farm with her little son Alex. Thomas obligingly spends much of his time looking after Alex, and gradually becoming a surrogate dad - while his sensitive, no-nonsense presence also arouses Mona's interest.
120 East Washington Street, Goshen, IN 46528 574-971-8282 Store Hours Monday-Thursday 10:30-5:00, Friday-Saturday 10:00-8:00.