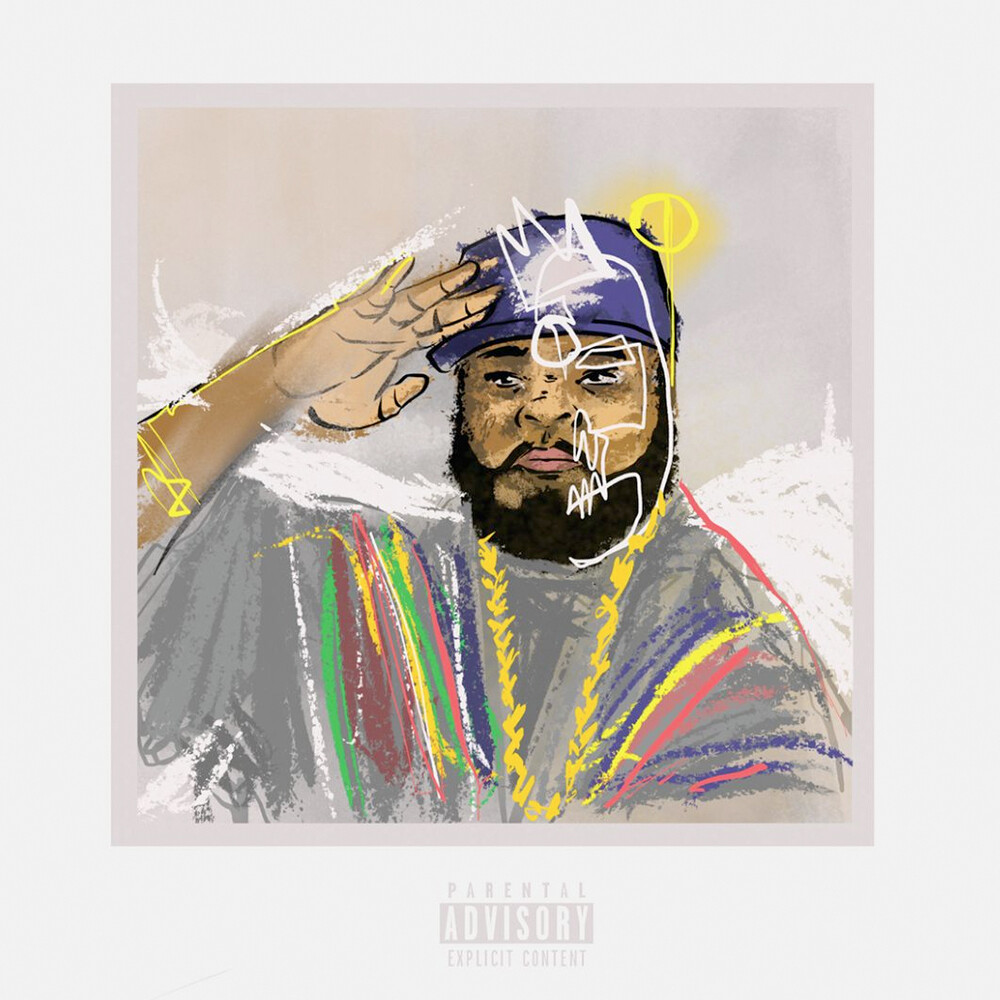 Vinyl LP presssing. 2021 release. Hip-Hop lost one of it's most talented wordsmiths when Fred the Godson passed away due to complications with COVID-19 last year. However, his family has continued his legacy by launching the nonprofit Fred the Godson Foundation, as well as releasing some of his most sought-after music on vinyl and CD. "Ascension" is the first posthumous release with all new material from the South Bronx emcee. The tracks were handpicked by Fred's brother Russ and they are a prime example of the creative high he was on just before his passing. The collection of songs includes production from The Heatmakerz and guest spots from G Mims, Guap Sinatra, M City, Reef Hustle, Bandz Dinero and more. This album is a celebration of Fred's life and so, fittingly, the LP dropped digitally on his birthday, February 22. On the same day, New York City officials unveiled a new street name in the South Bronx honoring the respected lyricist: Fredrick "Fred the Godson" Thomas Way. A lot of artists make street music, but only a handful have ever received a tribute with street signs.