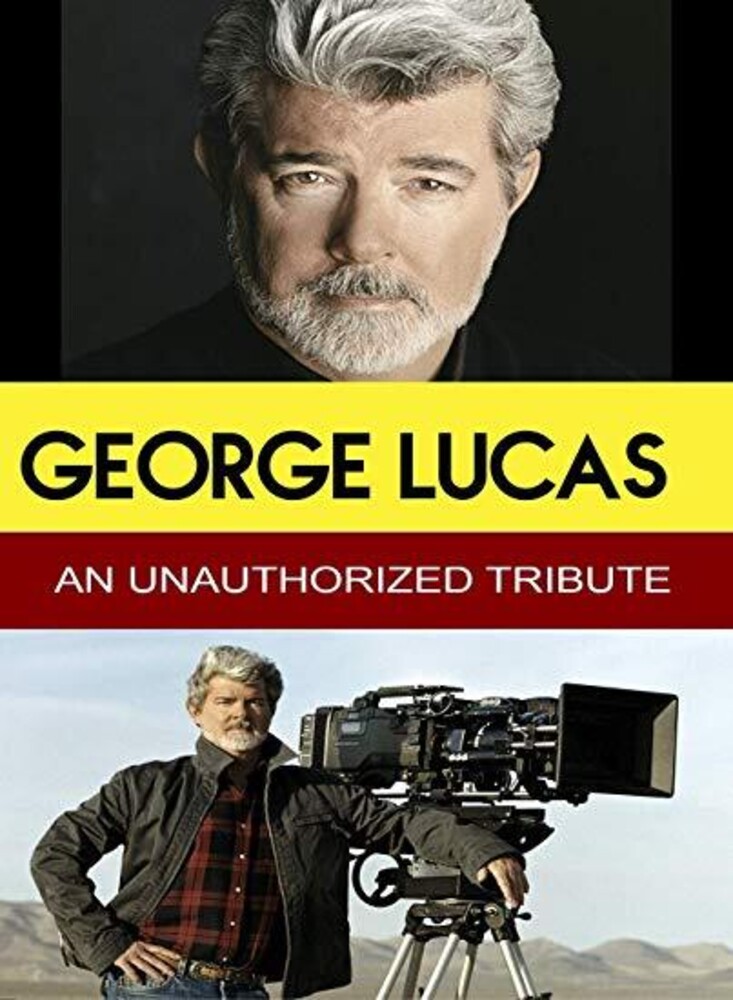 After more than forty years of working in the film industry, George Lucas still gets just as much of a kick out of his movies as his fans do. A car accident forced him to change course in his career, taking liberal arts over pursuing a racing career and almost fifty years later is worth an estimated 3 billion US dollars. A meeting with Francis Ford Coppola after winning a scholarship from Warner Bros would be the catalyst that changed Lucas's life forever. At age 30 he wrote and directed American Graffiti, which was loosely based on his own experiences as a teenager. The film picked up four Oscar nominations, including Best Picture, Best Director and Best Screenplay, but it was his next film, Star Wars, that catapulted him into the stratosphere of big-time movie directors.