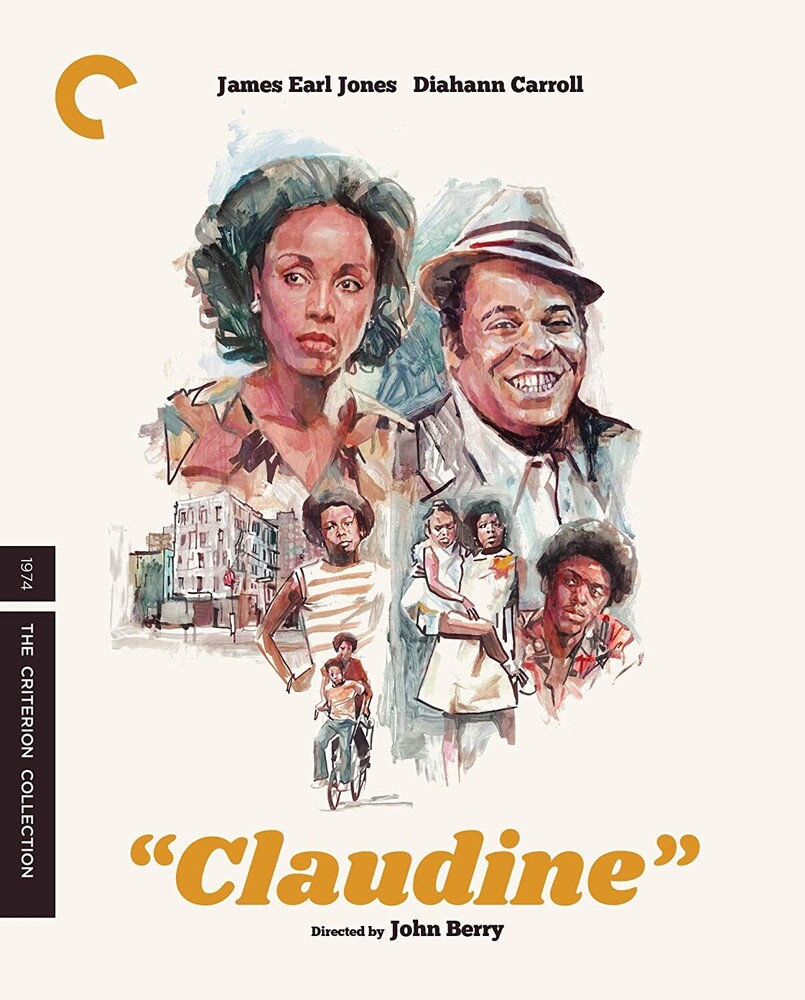 Diahann Carroll is radiant in an unforgettable, Oscar-nominated performance as Claudine, a strong-willed single mother, raising six kids in Harlem, whose budding relationship with a gregarious garbage collector (an equally fantastic James Earl Jones) is stressed by the difficulty of getting by in an oppressive system. As directed by the formerly blacklisted leftist filmmaker John Berry, this romantic comedy with a social conscience deftly balances warm humor with a serious look at the myriad issues from cycles of poverty to the indignities of the welfare system that shape it's characters' realities. The result is an empathetic chronicle of both Black working-class struggle and Black joy, a bittersweet, bighearted celebration of family and community set to a sunny soul soundtrack composed by Curtis Mayfield and performed by Gladys Knight & the Pips.
120 East Washington Street, Goshen, IN 46528 574-971-8282 Store Hours Monday-Thursday 10:30-5:00, Friday-Saturday 10:00-8:00.