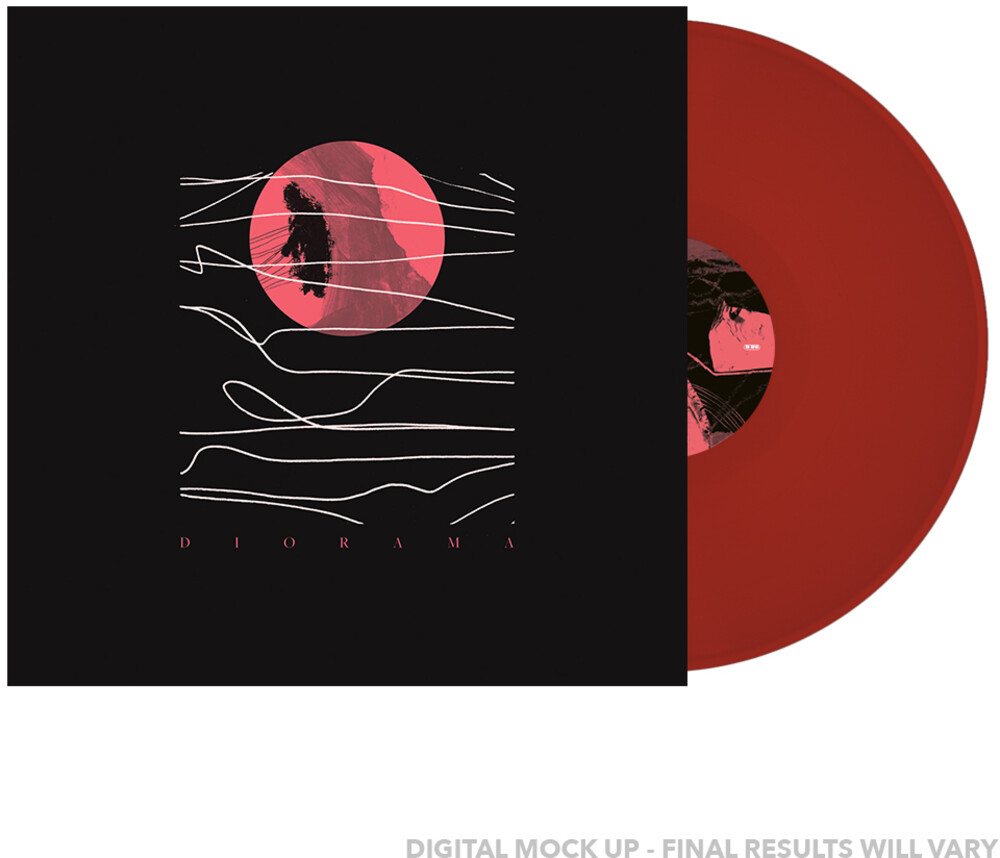 Aarhus (DK) based MOL blend swirling guitars and hissing vocals with the dreamy ambience of shoegaze to form a unique blend of soundscapes and crushing passages. Inspired by bands like My Bloody Valentine, Slowdive, Drop Nineteens, Lantlôs and Alcest, MOL released their self-titled debut EP back in 2014. A year later, the band had perfected their sound on their second EP "II", produced by Jacob Bredahl and released in 2015. Both EPs were very well received and drove them on to do some empathic live shows, which were praised by press and helped establishing a dedicated audience. In 2018, MOL made an international breakthrough signing with Holy Roar Records (UK) who released their debut album "JORD" to critical acclaim. Recorded at Grapehouse Studios and mixed and mastered by Chris Kreutzfeldt, "JORD" gained massive media acclaim turning MOL into one of the most talked about Danish metal newcomers in recent years. The album was also released as an instrumental version and in 2019, the band re-released their two first EPs, remastered for CD and vinyl. On November 5th, 2021, MOL now return with their second studio album, "DIORAMA", the group's first for Nuclear Blast Records. Recorded and mixed by Tue Madsen (Gojira, Meshuggah, Heaven Shall Burn), the band has successfully developed it's captivating, aggressive sound even further. Brace yourself for a ferocious yet melodic blackgaze monument!