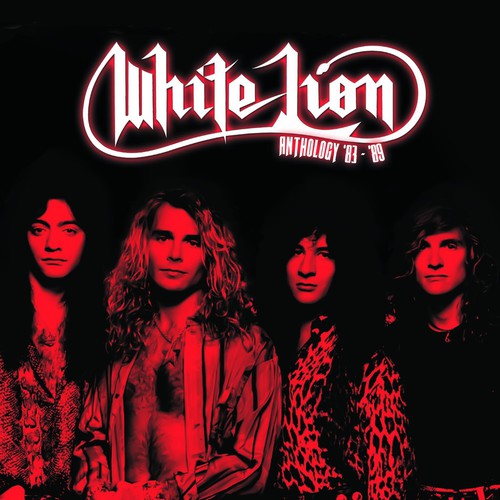 This is not another "best-of" compilation, though it is packaged that way. White Lion's Anthology 83-89 is actually an exquisite compilation of unreleased material handpicked by singer Mike Tramp, who gives a quick overview with four paragraphs of liner note information written in Bali, Indonesia in 2005. For a band that released four major albums between 1983 and 1991, there are five "best-of" style compilations in their catalog released between 1992 and 2005, including an album by Tramp which features European session musicians re-recording the classics titled the Ultimate White Lion. Twenty-two years since the release of their debut in 1984, this album goes back one year further into the vaults and proves a tremendous find. All the classics are here except for the Golden Earring cover. Guitarist Vito Bratta and singer Mike Tramp didn't penetrate the market as songwriters with the fame of Lennon and McCartney or even Page and Plant, for that matter, but they sure know how to put some magic into such a limiting genre, and these unreleased masters and demos are far from throwaways: they are superb. The pity here is that this wasn't the 1992 follow-up to Mane Attraction. Also, where the "best-of" packages are usually limited, with between ten and 13 titles each, there are a whopping 30 great tracks on this Anthology, making for more than a trip down memory lane. The creativity and passion tucked inside each track make for a truly essential look at a band that got somewhat overlooked specifically because of the limits of their genre where the hard rock was sometimes overshadowed by the length of the musicians' hair. 1999's the Cars self-titled Deluxe Edition, as well as the 2000 CD New England 1978 (by the more obscure but equally talented arena rock band New England) are similar finds like this: nuggets from the treasure chests that are both revealing and highly entertaining.
120 East Washington Street, Goshen, IN 46528 574-971-8282 Store Hours Monday-Thursday 10:00-8:00, Friday-Saturday 10:00-9:00.