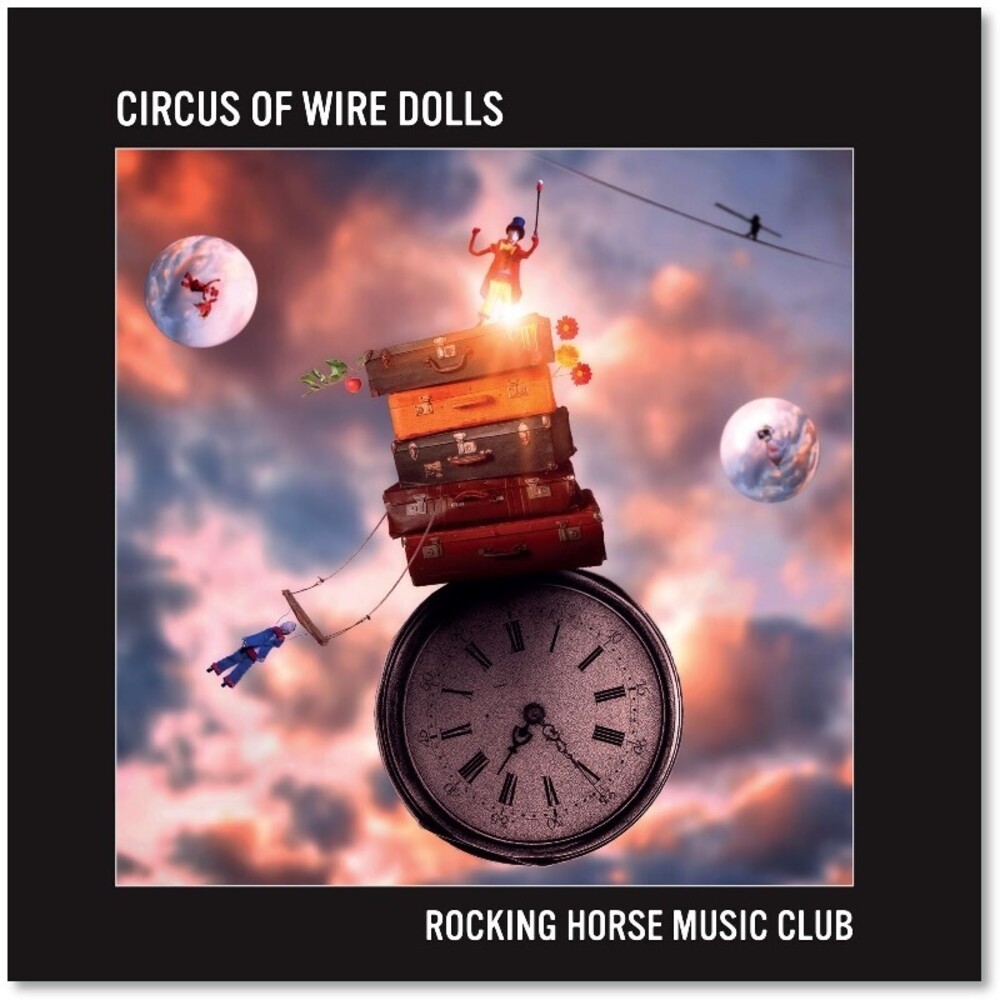 The Rocking Horse Music Club is a songwriting and performing collective that emerged from Rocking Horse Studio, a world-class recording facility in central New Hampshire, USA. The band members have been working together at Rocking Horse Studio in various configurations since 2008. The band's debut album, Every Change of Seasons, was released in September 2018, shortly before the band departed for a tour of the UK that saw them perform throughout the country, including appearances on BBC Radio and a special engagement for British Prime Minister Theresa May. New Hampshire Magazine lauded the album as "one of the best recordings to come out of New Hampshire in the past year. "In October 2019, Rocking Horse Music Club released Which Way the Wind Blows, a tribute to original Genesis guitarist Anthony Phillips. The band travelled to England in November 2019 for two sold out performances at Trading Boundaries in East Sussex. Rocking Horse Music Club presents it's expansive new genre-defying concept album/rock opera, Circus of Wire Dolls. The album tells the story of a man who creates a miniature circus out of wire, string, and cloth. In his imagination, the performers of his circus come to life with human thoughts and emotions. As the circus plays out, the performers each tell their own stories, revealing the aspirations, fears, and thoughts of their creator. "On the surface, it's a story about a miniature circus," explains band leader Brian Coombes, "but it's really about a man looking back at his life, his work, the people who entered and exited his world, his successes, his failures, his regrets. "