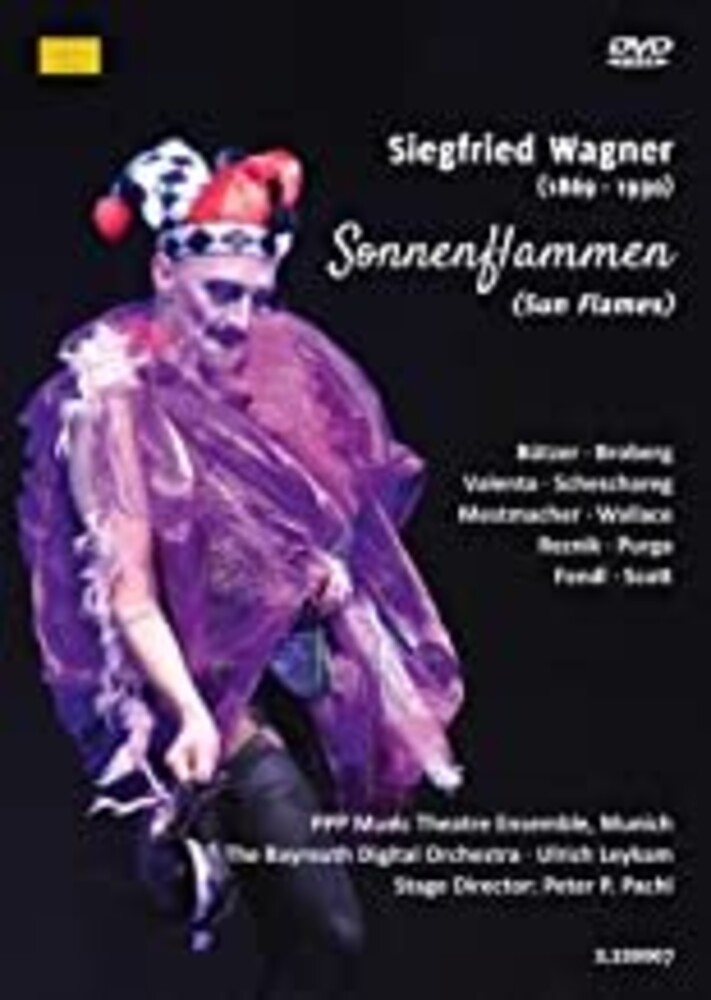 The production of Siegfried Wagner's "Sonnenflammen" in Bayreuth was unanimously highly praised in the media, describing it as "a discovery, at least in musical terms. The two and a half hours of performance will not be long at any time. The music is pleasant, pleasing, very onomatopoeic, narrative, the composition is well done, the orchestration post-romantic revelling." (IOCO) About the effect of the music, Opera Lounge says: "There is wonderful music in Sonnenflammen. Perhaps more than anything else, the richness of colour and stylistic variety fascinates: even the secondary characters, the fortune teller announcing the end of the world, Fridolin's father cursing his son, each have their own idiom. When Fridolin remembers his homeland now forever lost, his singing is unusually simple and intimate. Some of it, like the mocking choir of the girls who shave the new court jester, is almost operatic." The artists involved are members of piano-pianissimo-musiktheater, which was founded in 1980 by Peter P. Pachl thanks to the encouragement of August Everding, director of the Munich Opera at that time. At the biannual Wagner-Spectacular in Upper Franconian Pegnitz, Richard Wagner's unknown works were staged for the first time, as were works by Franz Schreker and Alexander Zemlinsky, and works by writers such as Herbert Rosendorfer and Bernd SchĂĽnemann.