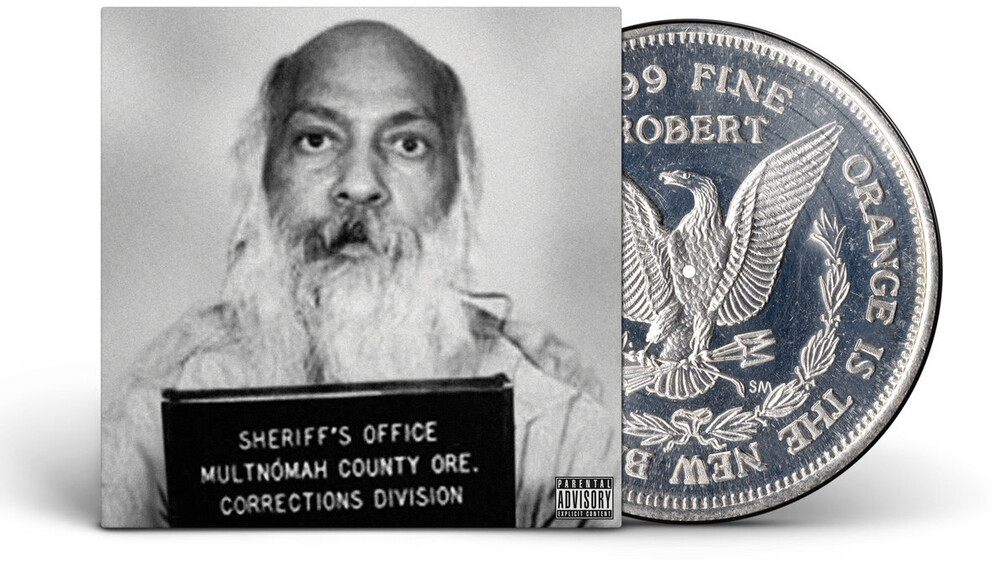 Black Country emcee Robert releases Orange is the New Black, a poignant alt-rap debut which began life behind bars. With features including Jason Williamson (Sleaford Mods), Slug (Atmosphere) and Rag N Bone Man, the nine-track LP spans low-slung hip hop to simmering acoustics, and weaves together raw reflections on life in and after prison. The first bars of Orange is the New Black were penned in HMP Channings Wood where Robert was serving his third sentence in just under two decades. A visit from his son gave him the impetus to break the cycle of reoffending, and writing became a means for processing his guilt and trauma. Produced by The Purist (Action Bronson, MF DOOM, Freddie Gibbs) and Sonnyjim (Conway, Roc Marciano, Da$H) the resultant record takes it's sound from the sprawling psych and punk records Robert grew up with, inflected with a heartfelt love of sample-based music.