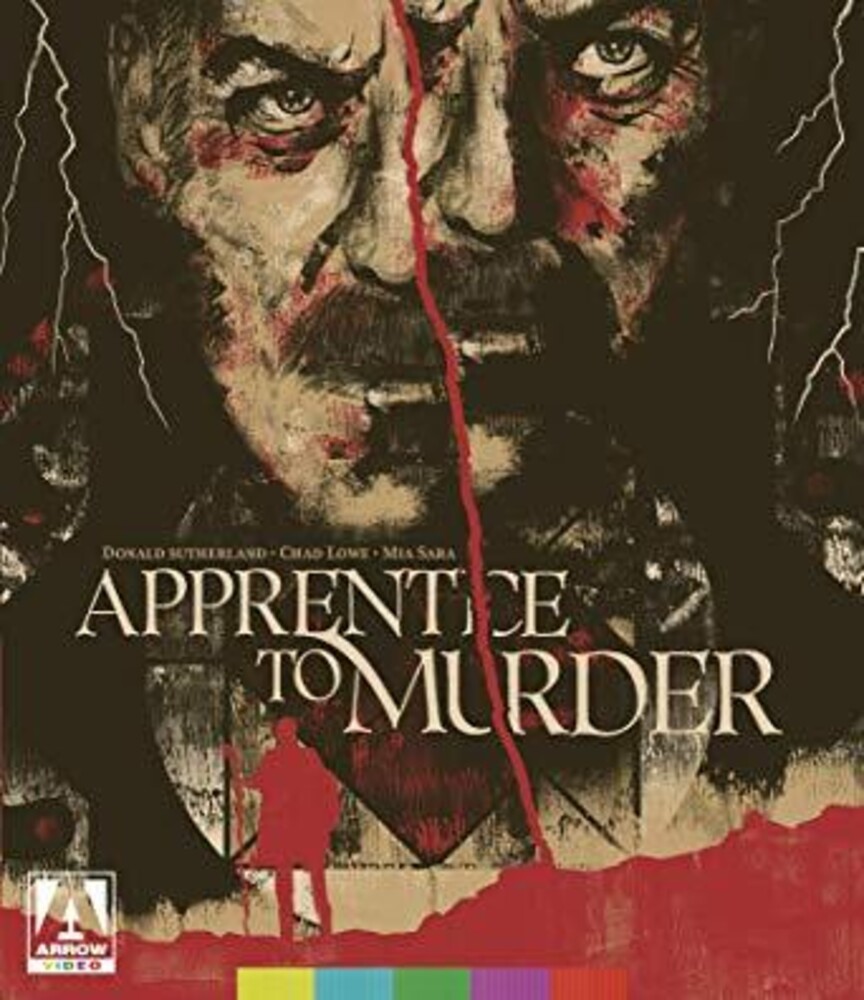 WAS IT MAGIC, MURDER, OR MADNESS? In early twentieth-century Pennsylvania Dutch Country, young Billy Kelly (Chad Lowe, Highway to Hell) falls in with a charismatic "powwower" or folk magic healer, Dr. John Reese (Donald Sutherland, Don't Look Now), shunned by the rest of the community for his non-conformist beliefs. Together, they investigate the mysterious sickness that is blighting the area, which Reese believes to be the work of a sinister local hermit. But as the plague spreads and the wide-eyed Billy falls ever deeper under Reese's spell, are they doing God's work or the Devil's bidding? Also starring Mia Sara (Legend) and featuring a powerhouse performance by Donald Sutherland - reunited here with Don't Look Now screenwriter Allan Scott - Apprentice to Murder is a chilling and unforgettable tale of the macabre that blurs the lines between conventional notions of "good" and "evil".
120 East Washington Street, Goshen, IN 46528 574-971-8282 Store Hours Monday-Thursday 10:00-8:00, Friday-Saturday 10:00-9:00.