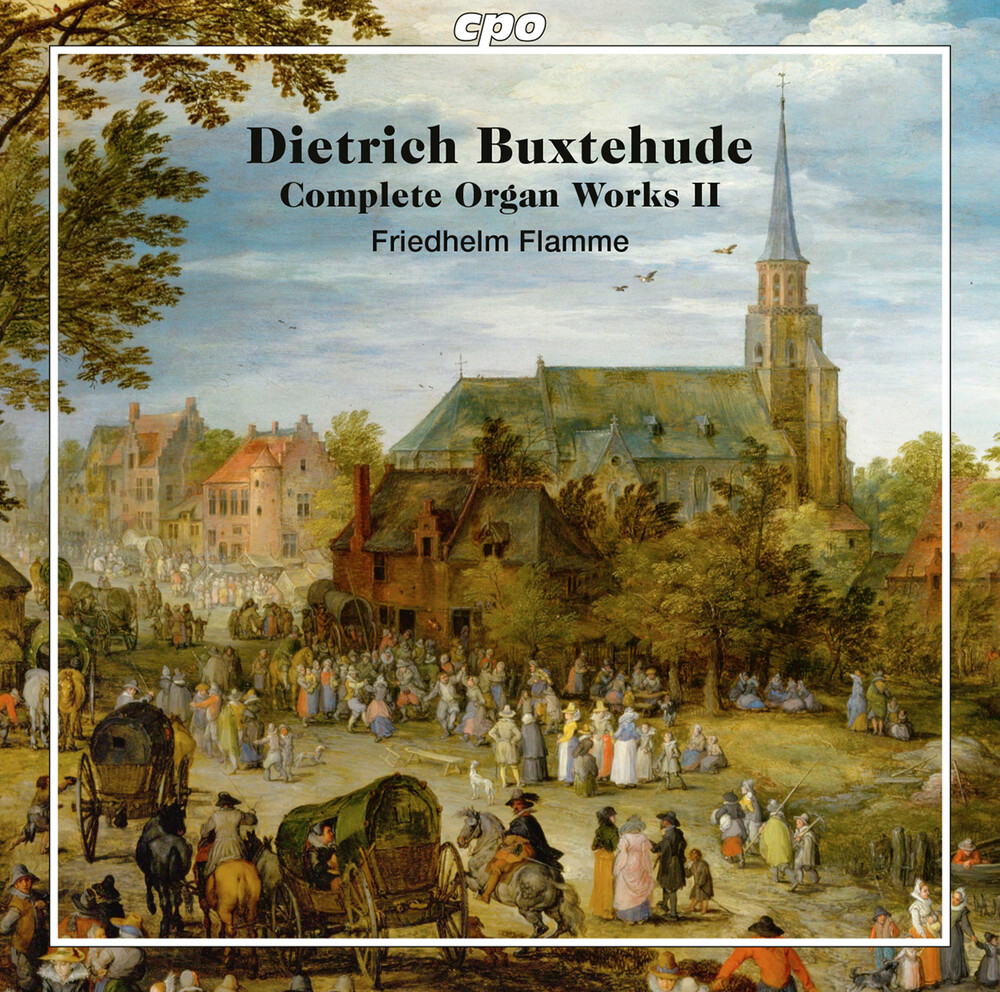 Burkhard Schmilgun writes: "The logical continuation of the series "Organ Works of the North German Baroque," recorded by Friedhelm Flamme, is the works of Dietrich Buxtehude, the most important master of North German organ music. In order to underscore the features of his personal style of interpretation, which is the result of decades of study of virtually the entire repertoire of North German music, the incredible and mostly intact original Treutmann organ in the Grauhof monastery near Goslar was selected. This organ can produce Buxtehude's innovative, visionary sound artistry in a very different way than the well-known Schnitger organs in North Germany. Each album is set up as an exciting concert program which shows the diversity of Buxtehude's compositions - free-form and chorale-based works, works for manuals only or with virtuosic pedal playing, and whose styles vary from lighter canzonettas, weighty basso ostinato forms to strict movements in »erudite counterpoint«. This recording also shows some of the infinite timbral possibilities of the Treutmann organ, both in their variety but also the tension felt in the different tonalities. Vol. II thus continues this series of recordings with representative works of the greatest masters of organ music before Johann Sebastian Bach as well as his contemporaries. The Treutmann organ, thanks to it's tuning, also allows for a faithful stylistic rendering of pieces in distant tonalities, which would be impossible on instruments with mean tone tuning.