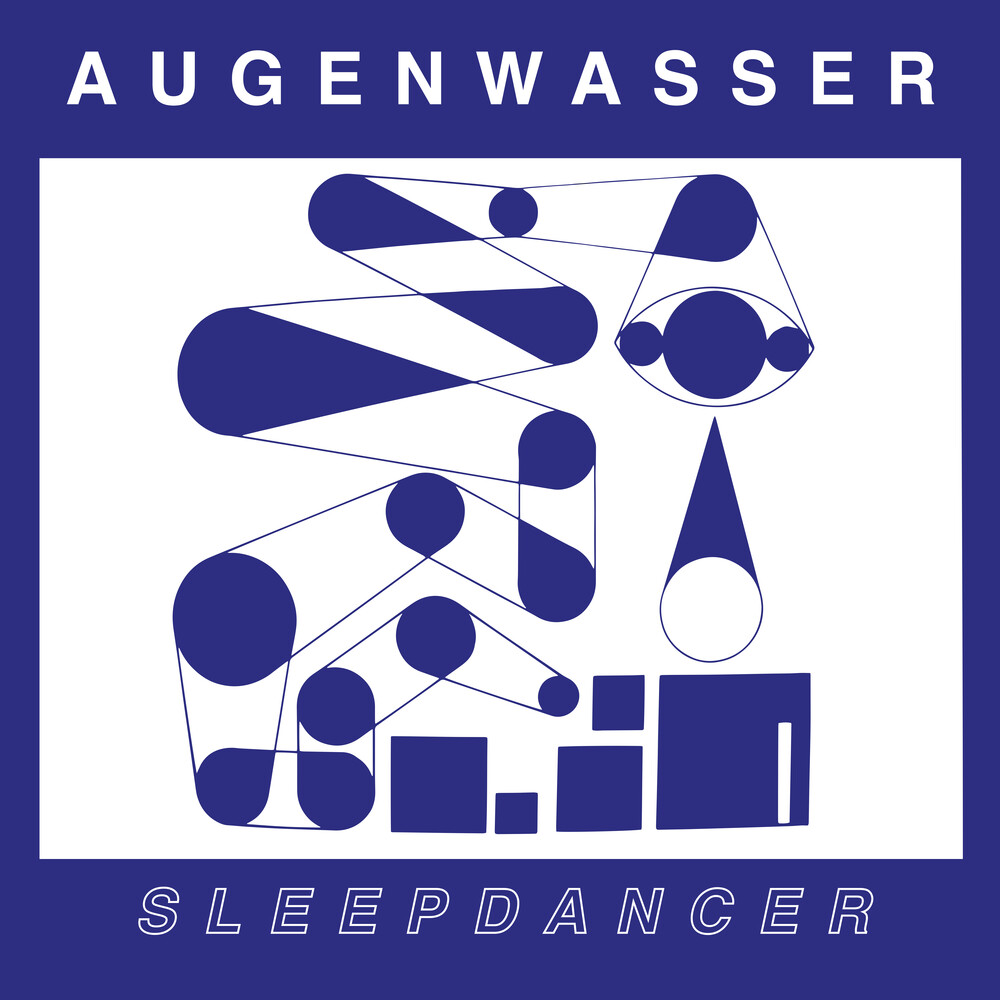 Augenwasser represents the alter ego of multi-instrumentalist Elias Raschle from Biel. The project was born in 2014 with a first 7" record produced by La Suisse Primitive and a self-produced cassette entitled 'Fireworks', under Augenwasser's own label Hot Dogma. In December 2015, Augenwasser's first album 'Drones & Love Songs' was released on Bongo Joe Records. Intimate compositions, solitary writings and raw melodies come together to create a personal and genuine project. He recorded it solo in the secrecy of his home studio. However, Elias Raschle asks for reinforcements for his stage shows. Trustworthy musicians agree to jump on board with him: Elias Gamma (Martin Savage Gang / ex-GOU, Shady & the Vamp), Juliette Rosset (ZAYK), Levent Pinarci (ex-GOU, LEVENT, UHT). Amongst others, the group performs at the notorious Bad Bonn Kilbi Festival, and also tours abroad: Belgium, Greece, United Kingdom, France. After joining forces with the American musician Kelley Stoltz in 2017, the duo gives birth to a collaborative album that got released on the 'Transnational Serie' by the label La Suisse Primitive. On stage, Augenwasser becomes a solitary project. Elias Raschle now performs alone on the guitar for a more intimate experience. In 2018, he produces a collection of recordings entitled "The Last Campfire Smokeout", that he put out on Soundcloud and Bandcamp. For his upcoming project, Elias immersed himself in the composition of 'Sleepdancer', to be released in 2020 on Les Disques Bongo Joe.