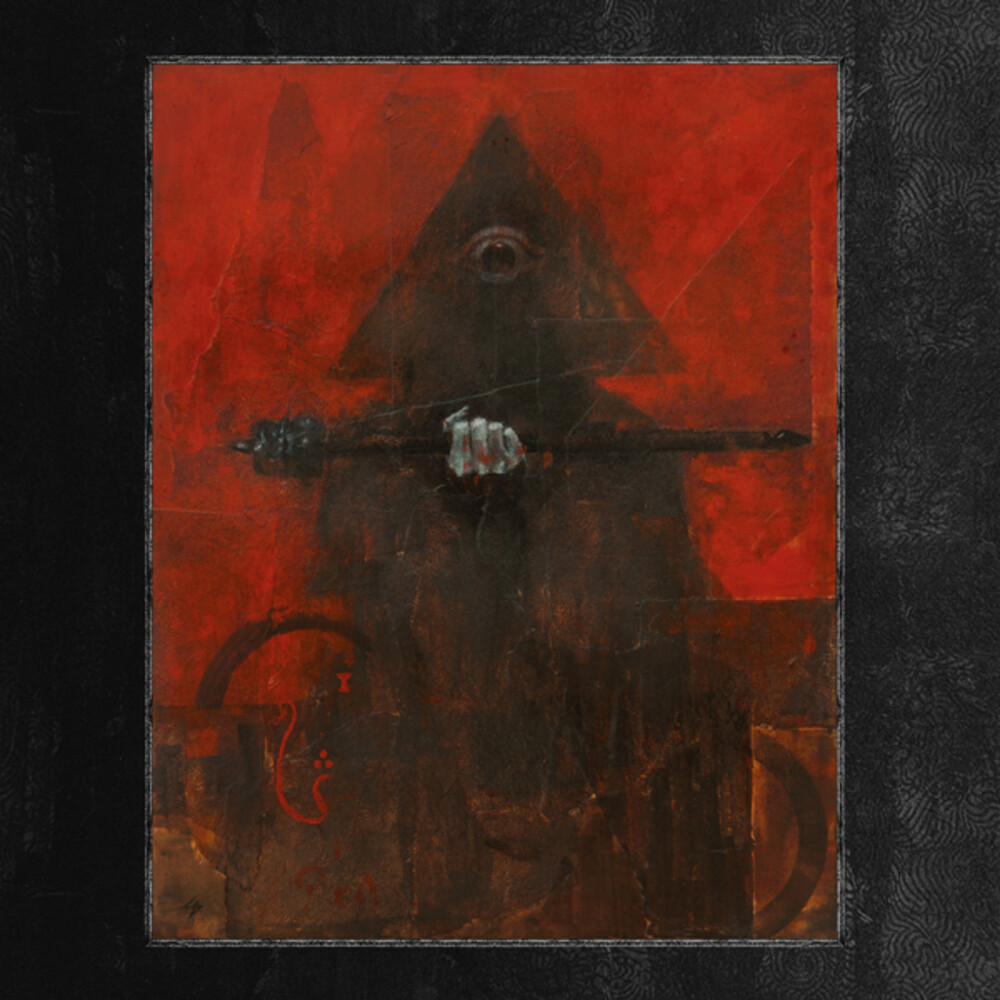 Although a brand new entity to some, Proscription's origins can be traced all the way to the late '90s, back when Terry "Christbutcher" Clark was still living in his native Colorado, learning to raise hell with Excommunion. A decade later, after relocating to Finland, Maveth became his new vehicle and over the course of two demos, one album and one split CD, redefined how "dark" death metal ought to be and sound. And while the band's sudden demise in 2017 took everybody by surprise, instead of resting on his laurels, Christbutcher immediately vowed to follow the same path albeit under a new flag of hate: Proscription.Spearheading a new, broader and even darker sound, this isn't Maveth Part 2, even more so since Christbutcher is here assisted by a whole new line-up, including Cruciatus from renowned Dark Descent alumni Lantern, who contributed to the music of "Thy Black Nimbus Gate," for instance. The result is as majestic as it is menacing sounding. Simply put, this is the kind of death metal that can swallow worlds and exterminate all light.Only preceded by one digital-only demo back in 2018, their first album Conduit, recorded between March and June 2019, showcases a new side to Christbutcher's musical prowess while retaining that suffocating yet catchy trademark touch. Almost symphonic in parts (as hinted by the poignant intro "Four Wings Within The Samiel") and with a new found sense of morbid melody emphasizing even more their taste for the epic, with a track like "Thy Black Nimbus Gate" almost suggesting the grand opening of the red sea itself, Conduit is not only an extension of Christbutcher's unique vision, it expands it even more to an almost apocalyptic level. This is just the beginning
120 East Washington Street, Goshen, IN 46528 574-971-8282 Store Hours Monday-Thursday 10:30-5:00, Friday-Saturday 10:00-8:00.