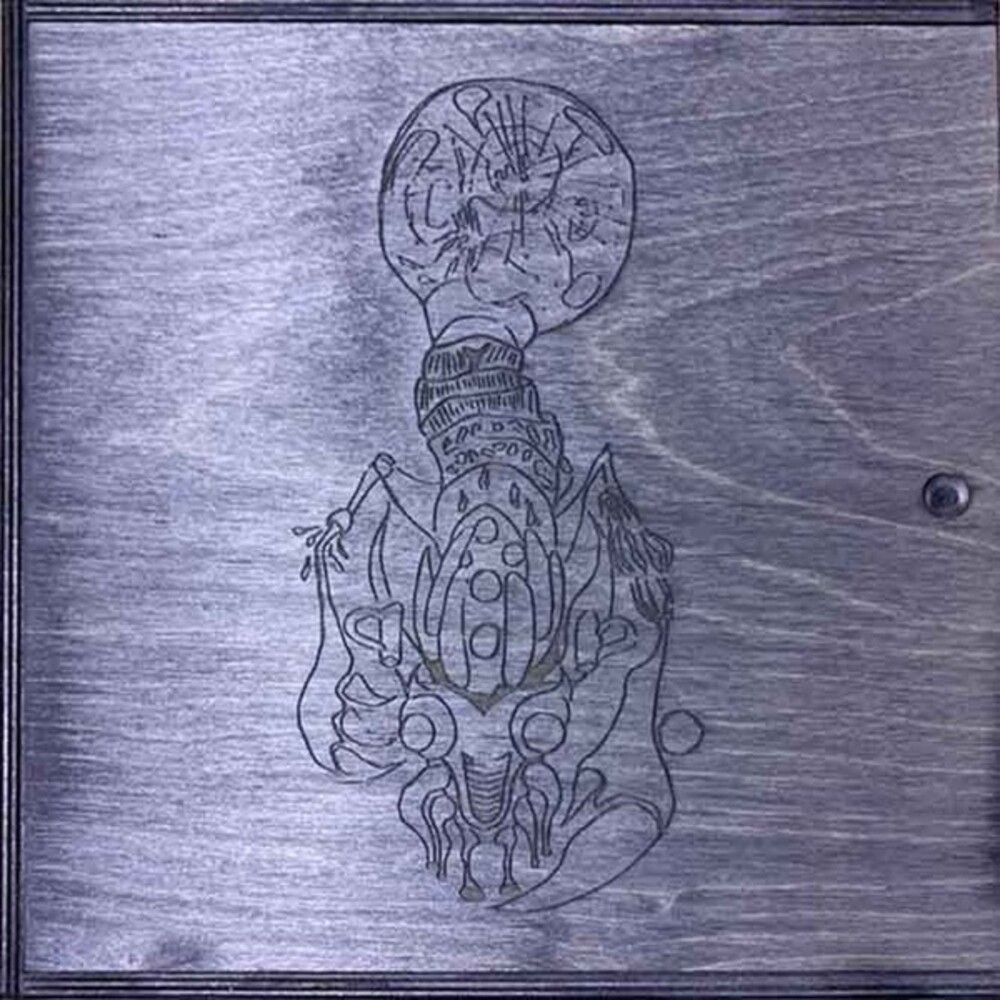 Urashima present a reissue of Incapacitants' Project Pallo '85, originally released in 1985 by Pariah Tapes. The first ever vinyl reissue of one of the most sought-after artifacts from the '80s noise scene, fully remastered edition by Andrea Marutti. It's a great moment for reissues of ambitious, historical gestures of the noise from Japan. One after the other, these artifacts have emerged from the shadows. Few projects can claim the seminal importance of the Incapacitants on worldwide noise scene. The group was formed in 1981 in Osaka, as the solo project of Toshiji Mikawa, a member of the amazing noise group Hijokaidan. Mikawa, a bank employee who then became a deputy general manager of one of the largest securities brokers in Japan, later moved to Tokyo, where he joined with government office worker. Fumio Kosakai (also an occasional member of Hijokaidan as well as a former member of C.C.C.C.) was recruited to make Incapacitants a duo. They've been making some of the most unremittingly ear-shattering racket for decades as Incapacitants, one of the most significant noise outfits to emerge from the groundbreaking Japanese scene in the early 1980s, and still one of the most radical and powerful. They've consistently been responsible for some of the most complex, chaotic, loud, and downright fun releases in the genre. In the early '80s when based in Osaka, Mikawa occasionally performed as Incapacitants as part of various duets, most notably with Yamatsuka Eye of Hanatarash and Boredoms, and set up the Pariah Tapes label in order to release the first Incapacitants material. Starting from 1981 with Eternal Paralysis and Peony Crackers until 1985 with Project Pallo '85 that was produced on the label in triple-cassette and handmade box. About two-and-half hours divided in seven long tracks of just pure, unadulterated electronic distortion done by one of the masters. Fun, terrifying, hypnotic, and fascinating all at the same time; his noise takes root not in violence or gimmickry, but in uncontaminated energy. Triple-LP on 140 gram vinyl; deluxe grey wooden box with front/back laser engraving plus three cardboard colored in 30x30cm from the original box cover art, original dragon drawing by Takuya Sakaguchi used for artwork box and original insert; edition of 299 (numbered).
120 East Washington Street, Goshen, IN 46528 574-971-8282 Store Hours Monday-Thursday 10:30-5:00, Friday-Saturday 10:00-8:00.