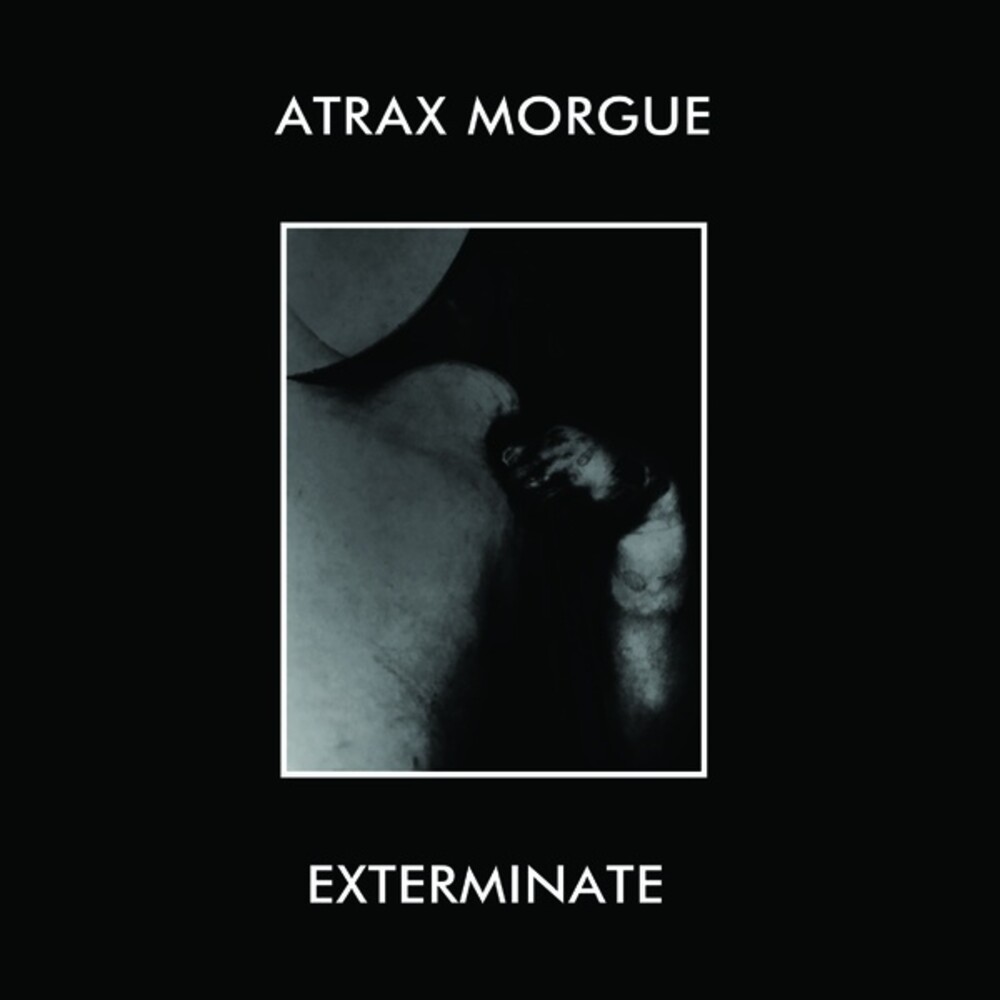 Vinyl LP pressing. Marco Corbelli's artistic journey began in the early 90's. Under the pseudonym of Marco Rotula, he started to release a series of fanzines in A5 format. The first was The Pleasure Agony, followed by Sick and Murders. The aesthetics of these first fanzines were very sophisticated and the content deals with topics that will follow Marco throughout his artistic career: sadism, schizophrenia, insanity, murder, psychosis, necrophilia, diseases, and most importantly death. In 1993, heavily influenced by his obsessions, Marco Corbelli began his musical activities creating the Slaughter Productions label and the Atrax Morgue project. Greatly inspired by Italian Power Electronics act The Sodality, with their 1987 LP Beyond Unknown Pleasures and from projects as Whitehouse and Brighter Death Now, pioneers of a minimal, evil and visceral electronic, Atrax Morgue released his first tape In Search Of Death which will be followed by a series of amazing cassettes in the succeeding years.
120 East Washington Street, Goshen, IN 46528 574-971-8282 Store Hours Monday-Thursday 10:30-5:00, Friday-Saturday 10:00-8:00.