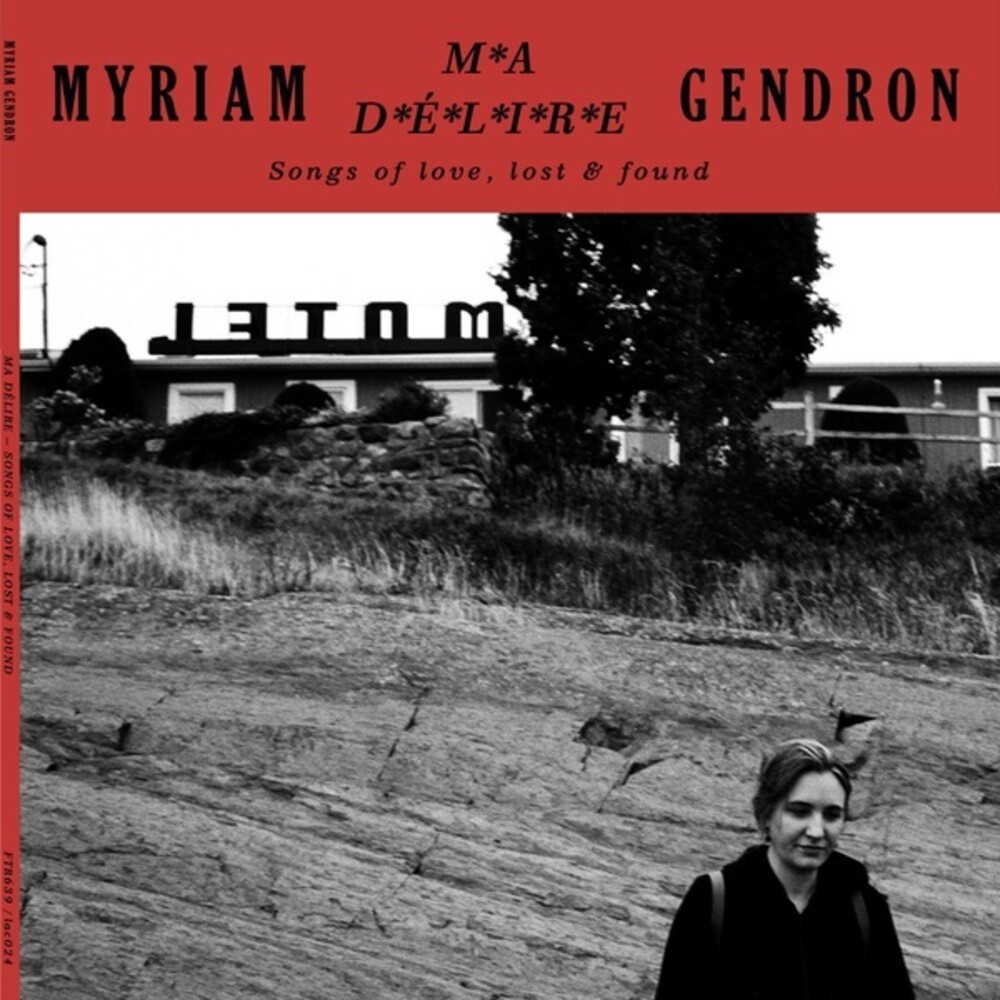 Double vinyl LP pressing. It has been a while since the release Myriam's acclaimed 2014 debut album, Not So Deep as a Well. The intervening years have brought a smattering of live performances, a bouquet of children, Trump's Pandemic, and much more. Different concepts for a new album were broached, but the seed of Ma DĂ©lire was planted when Myriam recalled a paper she written in university. It was about Leonard Cohen's recording of "The Lost Canadian (Un canadien errant)" from Recent Songs. Ostensibly a cover of an old Quebecois ballad, Cohen stripped away the specificity of the lyrics, tying the song's titular figure to the archetype of 'The Wandering Jew'. Myriam initially recorded with just guitar and vocals. But when she began working with the sound engineer Tonio Morin-Vargas, he had some insightful suggestions about additional instrumentation that might broaden the album's sound without confounding it. Myriam had already planned to ask her friends, Bill Nace and Chris Corsano, to add some things, so the whole shebang evolved as organically as most great records do.