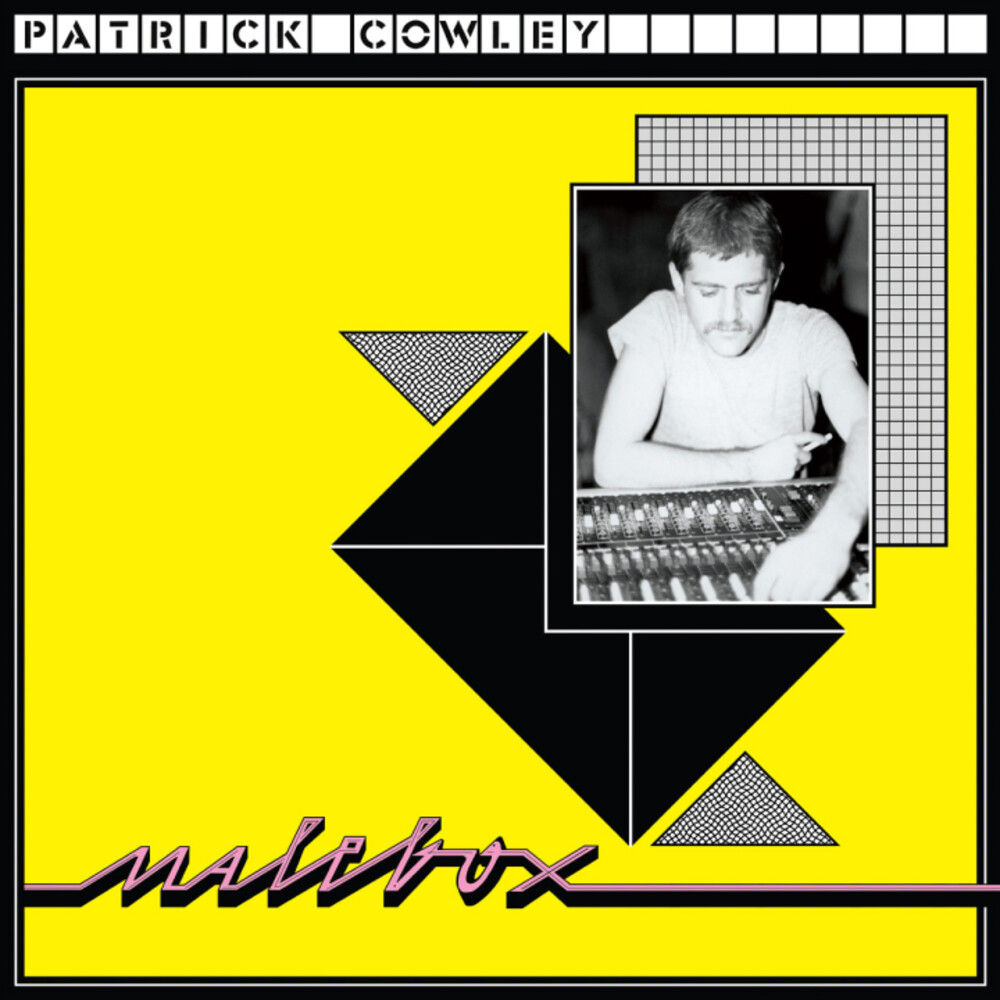 Dark Entries has a surprise delivery! Malebox brings us six previously unreleased funk-fueled jams from the archives of the cybernetic disco titan himself, Patrick Cowley. Best known for his chart-topping disco anthems, Cowley left us with an incredible body of work before his tragic death in 1982 due to AIDS-related illness. Since 2009, Dark Entries has been working with Cowley's friends and family to uncover the singular artist's lesser-known sides, including his soundtracks for gay pornographic films on compilation albums School Daze, Muscle Up, and Afternooners.But Malebox gives us more of the Cowley we know and love: churning disco-funk and hi-NRG tracks that are spacey and sleazy, gritty and sublime. Recorded from 1979-1981, these six tracks illuminate what was one of Patrick's most creatively exciting periods. "If You Feel It" and "Love Me Hot" were both early Paul Parker demos; the former is a peak hour hi-NRG bomb, while the latter dips into Cowley's zoned-out space disco sound. Jeanie Tracy's soulful vocals feature on the demo version of "Low Down Dirty Rhythm," which was later re-recorded by Sarah Dash. The slower, less-varnished rendition here hits with a wild psychedelic edge. Meanwhile, Patrick's gifts for careful orchestration and infectious melodies shine on "Floating" and "Love and Passion," which were likely demo tracks for Loverde. The songs on Malebox display the vitality and inventiveness of a brilliant composer taken from us too soon.Malebox sleeve design was by Gwenaël Rattke, and features a hyper-color retro collage. Also included is an air mail envelope containing a letter from Patrick Cowley to French disco producer Pierre Jaubert as well as liner notes and hand-written lyrics. Malebox will be released on November 12th, which is the 40th anniversary of Patrick's passing.