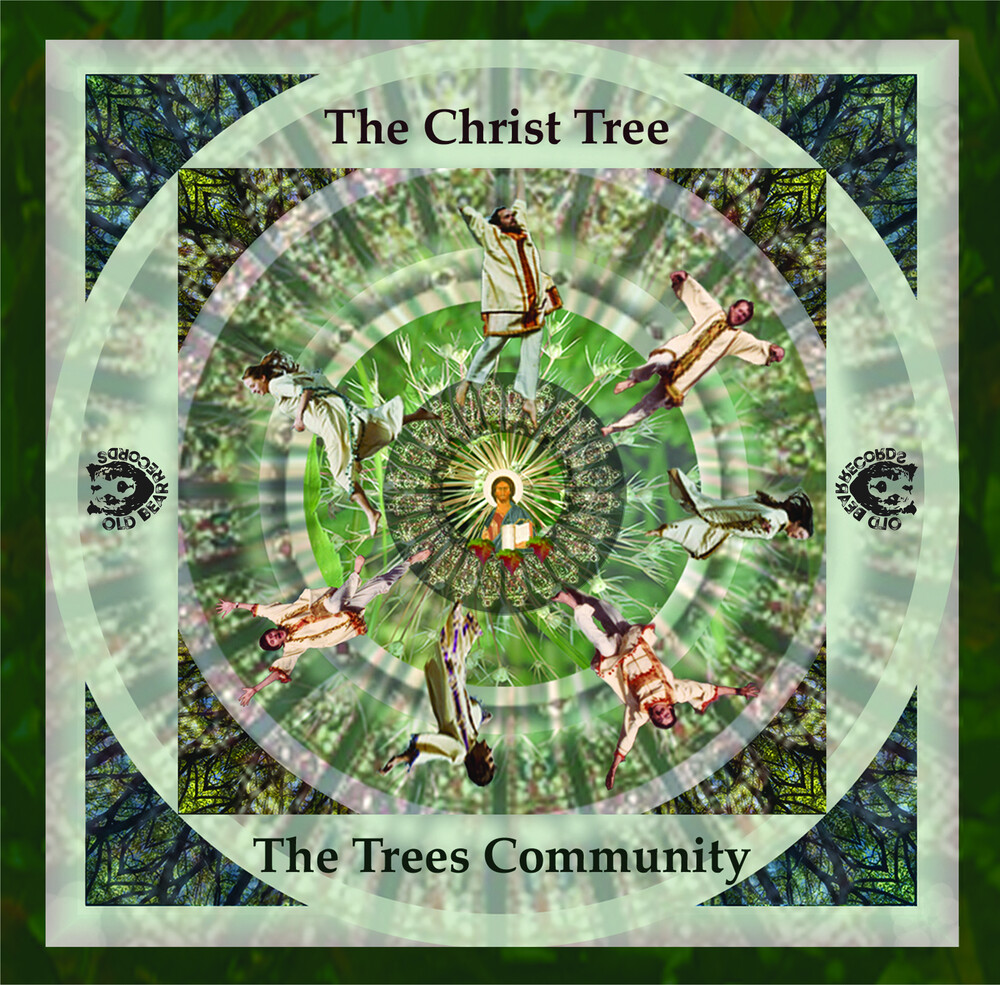 The Trees Community was a 1970?s Episcopal religious order that created and performed original world music on over eighty instruments. They were first a group of searching young people exploring many faiths and cultures. By the beginning of 1971, they became a Christian community that explored new music as a form of communion and worship. Later that spring, the group?s five women, six men, 2 cats, and small dog became nomads, living on a scripture coated bus. They called life on the road ?a pilgrimage without a destination? though eventually the group shared their musical worship on organized church tours through the US and Canada. The Trees?s musical meditation called The Christ Tree showcases the band?s style as both experimental and experiential. Ethereal voices and complex avant-garde arrangements of ancient sounding folk music are the hallmark of the Trees Community sound.For years, only one published recording of their music has existed: The 1975?s The Christ Tree vinyl record. Over the decades this recording has garnered a ton of indie credibility, being referred to as an influence of the Fleet Foxes and Sufjan Stevens. The original vinyl pressings of The Christ Tree are rare and are purchased by collectors for hundreds of dollars.In 2004, music engineer Timothy Renner of Dark Holler Arts digitally remastered the album from the original studio tapes and salvaged other Trees recordings, and with the official blessing of the Trees? surviving members, released the music onto Compact Disk. A new vinyl recording, however, although discussed at the time, wasn?t made. This past year, in 2020 (50 years after The Trees? inception) we at Old Bear Records received the rights to the digital remastered The Christ Tree and can not wait to release this double vinyl LP to you through Old Bear Reissued!'
120 East Washington Street, Goshen, IN 46528 574-971-8282 Store Hours Monday-Thursday 10:30-5:00, Friday-Saturday 10:00-8:00.