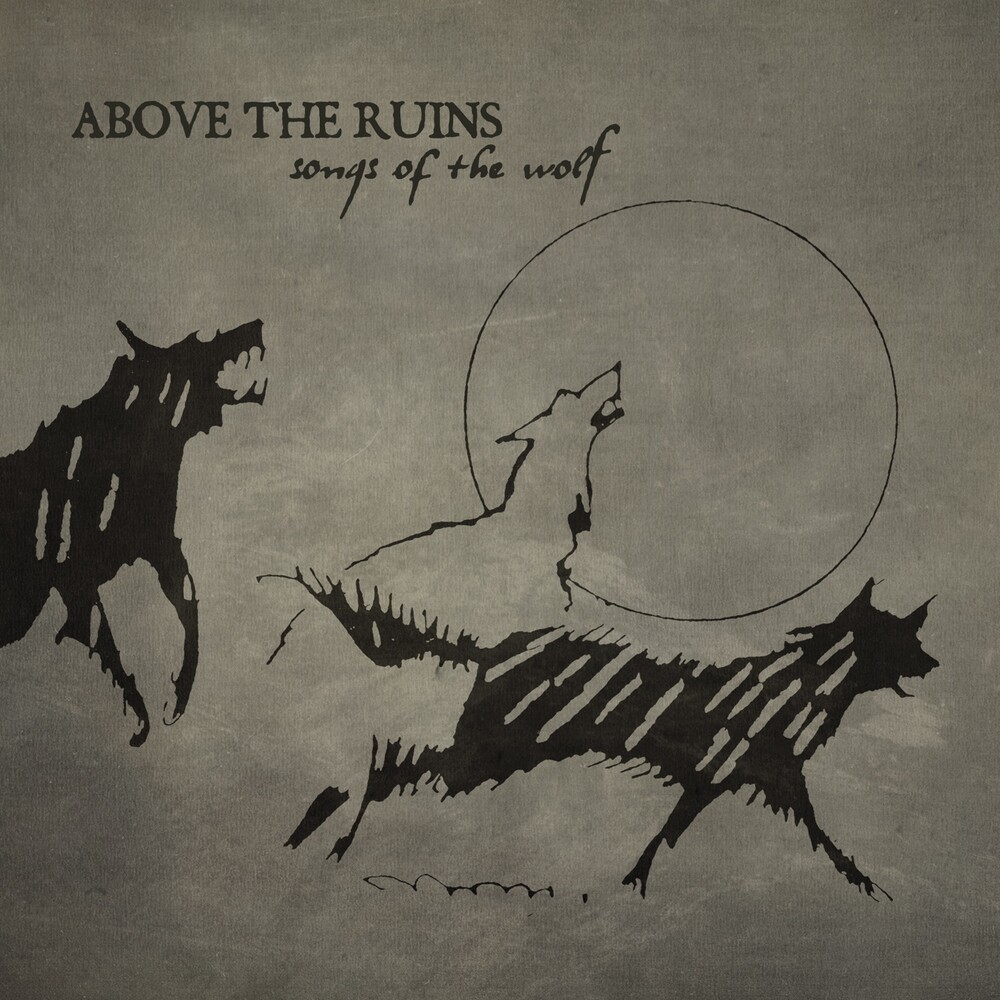 A long-awaited reissue of the important album in early Neo-folk history, which sold out more than 20 years ago. This for sure will be interesting for those who deep in the new wave/post-punk/neo-folk music and interested in the history of genres. The album was released by legendary "World Serpent" in 1995 but recorded in far 1984 after Tony Wakeford left Death In June. A splendid mix of post-punk, new wave and slightly folky, sound bears resemblance to early Death In June, Tony Wakeford's future project Sol Invictus and Joy Division. "Songs Of The Wolf" was released as a tape in 1984 and as LP in 1986, both well acclaimed and sold out immediately. A new version includes the complete album plus two rare bonus tracks. This is absolutely everything that recorded by that short-time project, ever.This is music by very young people with hot blood and raw energy. The album like a trip back in old times, makes you feel young again... but not too much and only for a while. Part the money from sales will be donated to charities like "Hunt Saboteurs", "Southall Black Sisters" and 'Animal defense community'.
120 East Washington Street, Goshen, IN 46528 574-971-8282 Store Hours Monday-Thursday 10:00-8:00, Friday-Saturday 10:00-9:00.