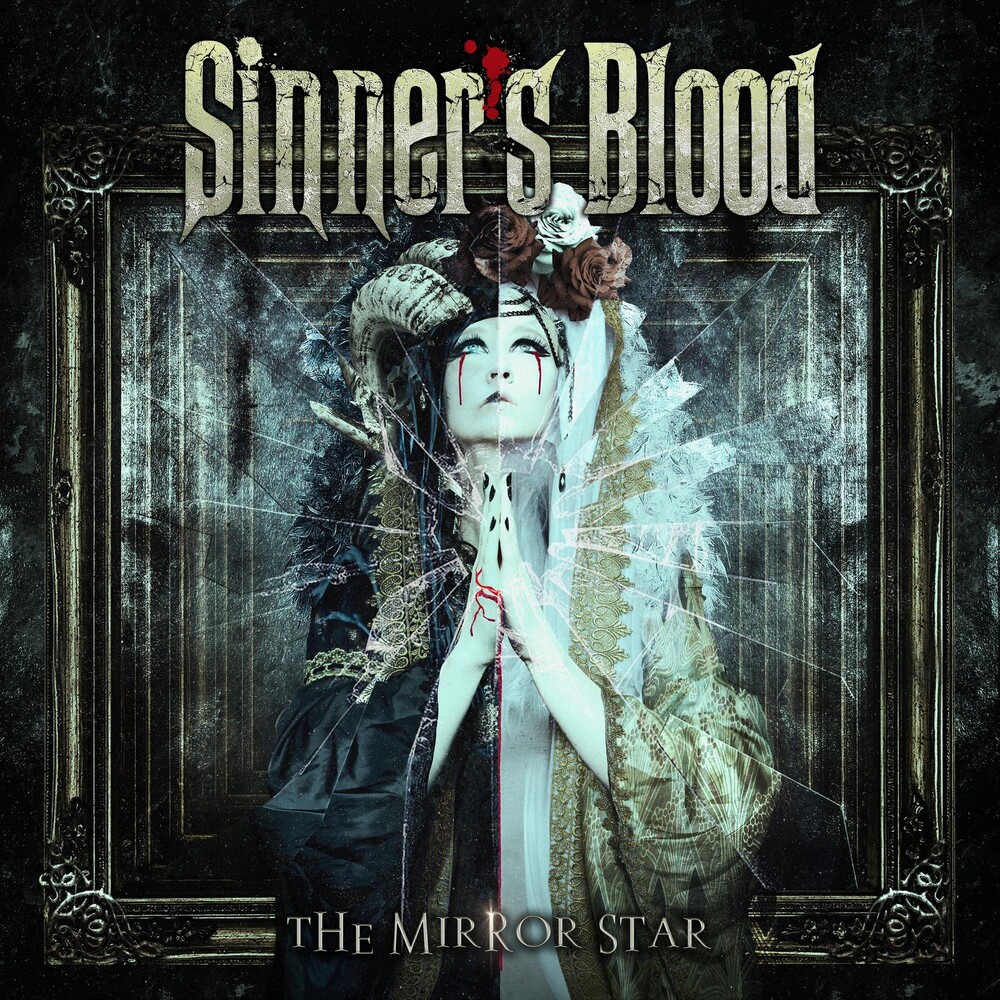 Sinner's Blood is a powerful new melodic metal band from Chile. Featuring a soon to be household name in James Robledo on lead vocals and producer and multi-instrumentalist Nasson crafting the songs and playing guitar, "The Mirror Star" is a must hear for fans of epic, powerful, heavy metal. - A mixture of all of the band's hard rock favorites with a touch of modern vertigo, every song Nasson wrote for this album is a different beast. And with James's voice, they are truly brought to life. With lyrics that are honest and emotional and superb production, Nasson has presented some of his powerful songs via Sinner's Blood. - James Robledo is a Chilean vocalist who has performed with several bands including Renegade (Chile) and Thabu (Argentina). Always bringing a powerful and emotional performance rooted in the vein of heavy metal singers like Ronnie James Dio, Jorn Lande and Russell Allen, he now joins Sinner's Blood, where he showcases the full potential of his voice. - Nasson is a Chilean producer, singer, and multi-instrumentalist. With more than 15 years of work in the metal scene collaborating with several world renowned artists, he is one of the most prolific names in the Chilean scene. His most recent collaborations with Caterina Nix on the last two Chaos Magic releases received international acclaim and showcased the breadth of his talents. - Sinner's Blood is simply the most awesome melodic metal album of 2020, revealing to the world the talents of some of the most outstanding musicians on the scene.
120 East Washington Street, Goshen, IN 46528 574-971-8282 Store Hours Monday-Thursday 10:30-5:00, Friday-Saturday 10:00-8:00.