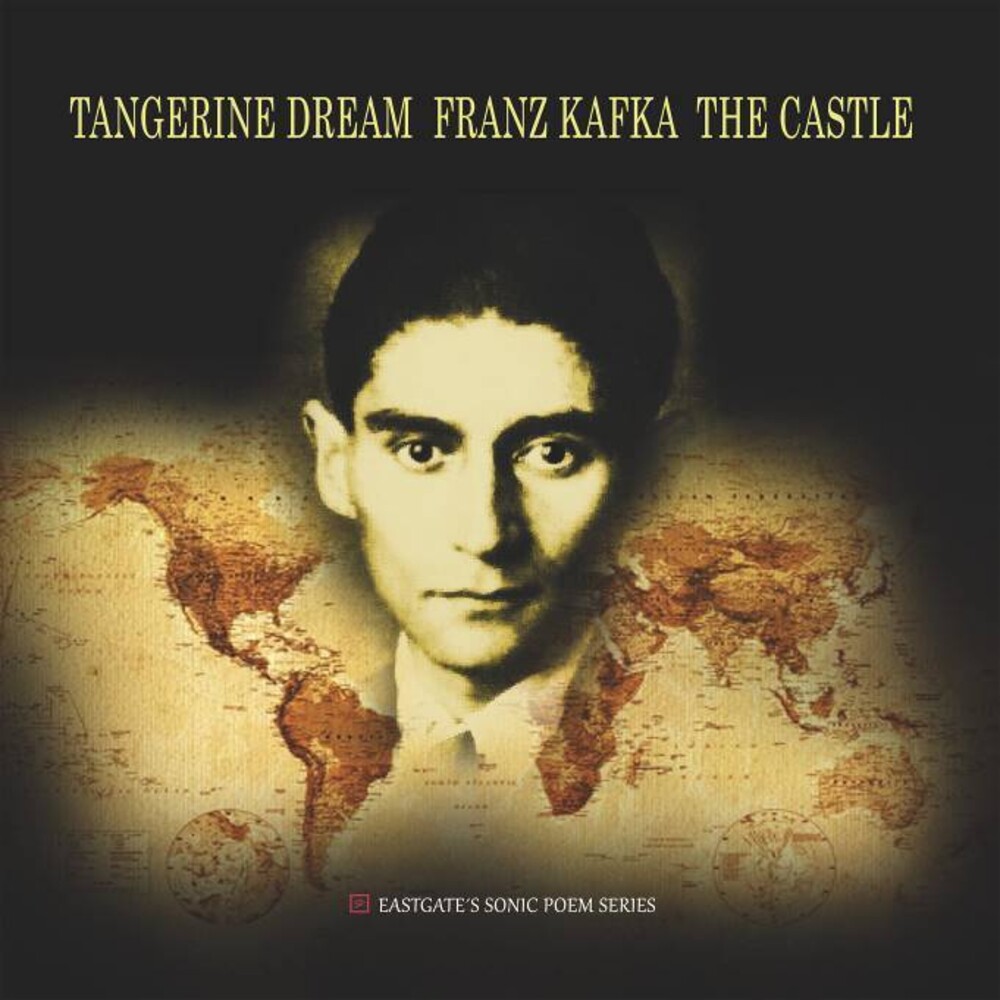 Tangerine Dream, the seven-time Grammy nominated European band, is a singular phenomenon. As an instrumental band using just high-end modern technology, simultaneously surrounded by a strong rock 'n' roll identity, they hardly fit into any given musical pigeonhole. Many have tried to copy what's became known as "The Tangerine Dream Sound" - so far absolutely unsuccessfully. Originally released on CD in 2013, 'The Castle' is based on a story by Franz Kafka and is the last of a series of albums with music based on the works of certain artists (after Edgar Allan Poe, Gustav Meyrink and James Joyce). There is a hidden secret behind this unfinished story by Franz Kafka - 'The Castle' is never meant to be a building as we would expect it. Kafka goes further, much further. The story follows a deeper study of mankind and society and is maybe one of the most challenging projects Tangerine Dream came up with. In the words of the late Edgar Froese, "It is impossible to transform 'The Castle' into music. That's why it will never be more than an incomplete and abortive attempt. If we fail, then at least the risk is worth applause. " Whether the album can capture the spirit of the original, everyone must decide for themselves... 'The Castle' is released on Kscope for the first time on 2LP, remastered for vinyl by regular Tangerine Dream collaborator Harald Pairits and presented in a gatefold sleeve.
120 East Washington Street, Goshen, IN 46528 574-971-8282 Store Hours Monday-Thursday 10:30-5:00, Friday-Saturday 10:00-8:00.