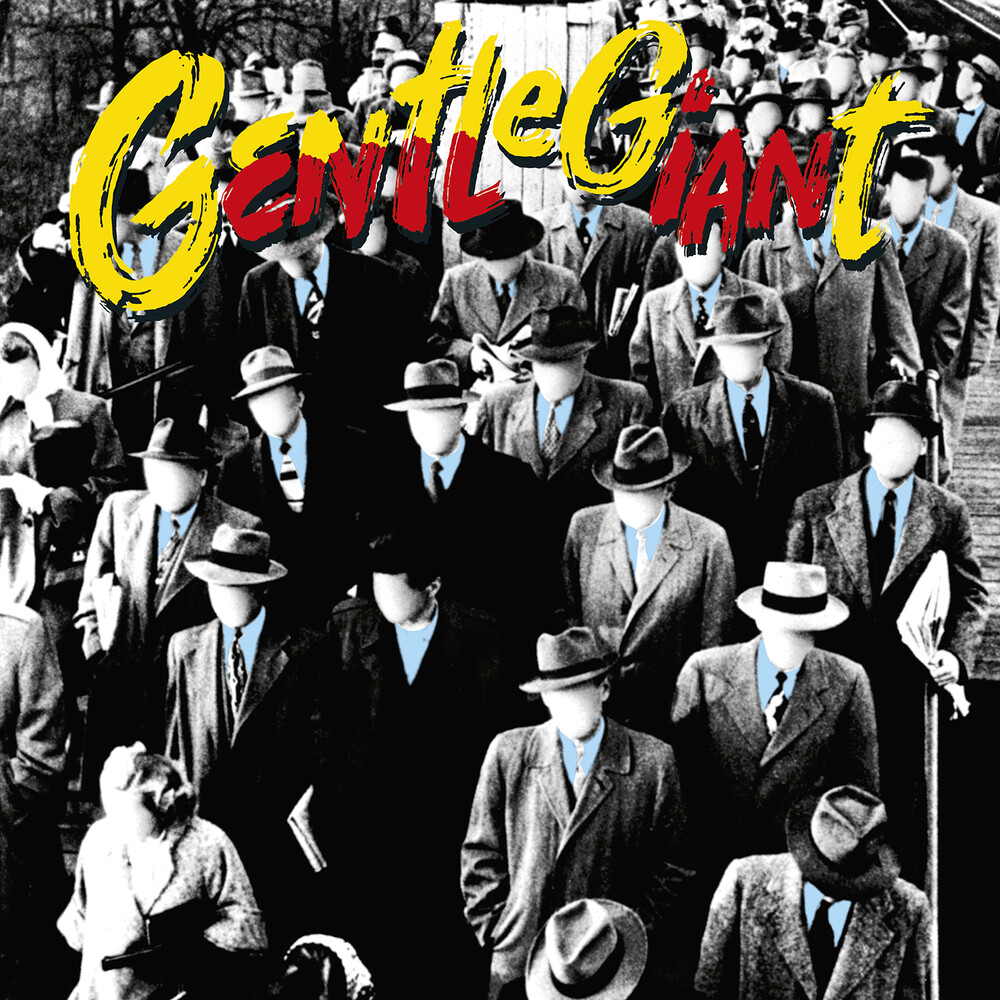 Gentle Giant's last album 'Civilian', was originally released in the spring of 1980, a little over a decade after the band's formation, and like all their alums defied categorization.'Civilian' was the final stage in Giant's move toward a more concise and direct approach while still maintaining it's musical integrity. It was unique among their albums in that the material was written and recorded in North America.The band recruited Beatles engineer Geoff Emerick to man the console at Sound City and Bijou Studios in Hollywood to record this final album. What emerged from these sessions was a comparatively straightforward high-energy rock album, with hook laden songs and clever choruses. Undoubtedly a musical vindication of Giant's decision to move further towards the 'progressive rock mainstream', and the logical conclusion of the work begun on 1976's 'Interview'. Despite having paired down earlier characteristic elements, Gentle Giant retained their quintessential brilliant musicianship moving forward into the new decade.As a bonus on this, the newly mastered reissue of 'Civilian', and therefore it's first official outing on CD, a rare previously unissued track is included. 'Heroes No More' was recorded during the 'Civilian' sessions but failed to appear only because of the need to keep running times down on the old vinyl format. Remastered it is a fantastic addition to the album.'Civilian' was the last in a line of strikingly original albums, each with it's own character, but each recorded with the same care and attention to detail. Gentle Giant were a unique proposition, five talented musicians with the ability to blend widely differing musical traditions into a coherent whole.Decades after the initial release of "Civilian' fans of the band old and new have come to realize what an incredibly strong and superbly written and produced album Civilian really was. It is with this knowledge that we are proud to re-release the final album of a truly innovative and original band