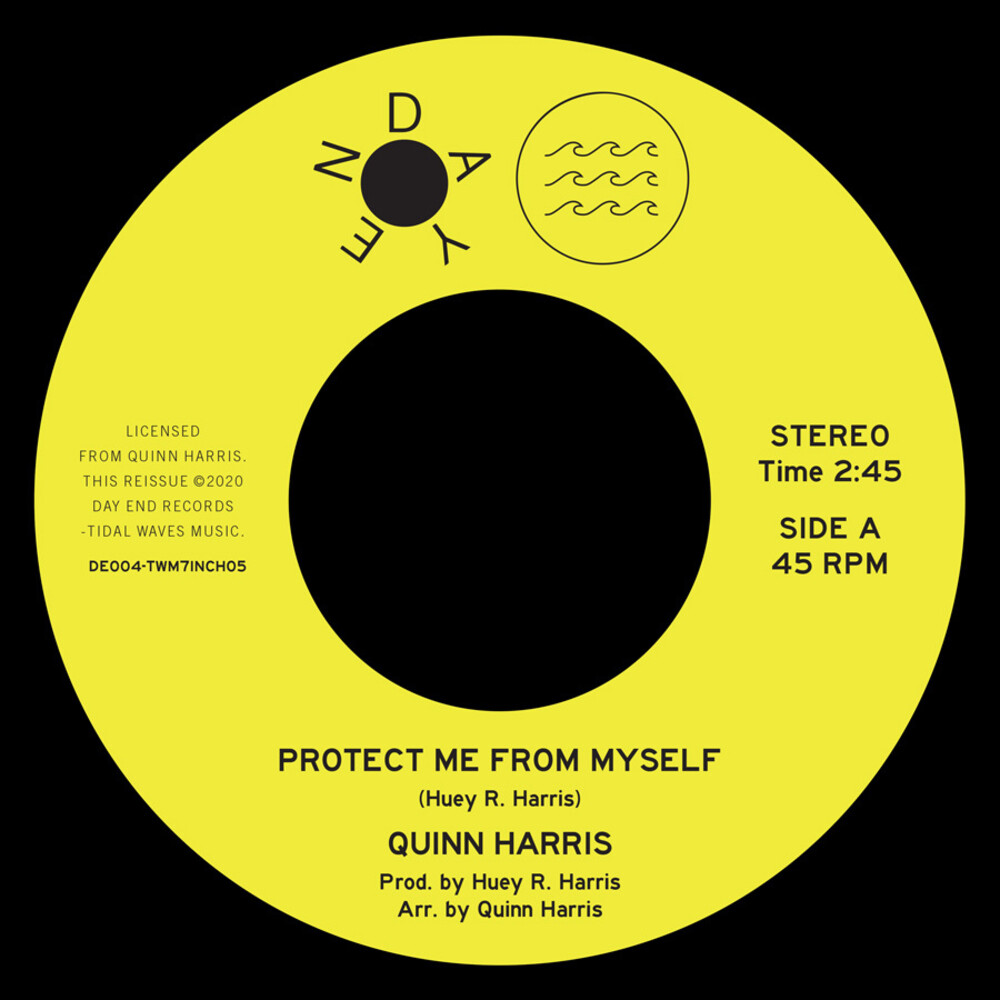 Born in Texas but raised in Riverside, California, Quinn Harris first started playing music in 1954 when he saved up his paper route money for an alto sax. At a young age, Harris was influenced by jazz greats John Coltrane, Charlie Parker, Eugene 'Jug' Ammons, and Eddie 'Lockjaw' Davis. After a stint in the military playing with the 52nd Army Band, Harris attended Berklee College of Music in Boston where he met the Tavares brothers. His relationship with the brothers would continue throughout his career as Harris would later become their touring music director. Harris moved to San Francisco in 1970 where he supported himself gigging in nightclubs and doing promotional work for a number of clubs and bands in the area. While playing around the Bay Area with such acts as Canned Heat, The Whispers and Buddy Miles, Harris was approached one night after a gig by Janis Joplin who invited him to accompany her for a series of upcoming shows. After a chaotic rehearsal Harris turned down Joplin's offer to join her Kozmic Blues Band and focused his energy on recording and opening a jazz club in Haight-Ashbury called "Quinn's After Hours".In 1970 Harris recorded his first full length LP "All In The Soul" with his then band The Masterminds and it was released the same year on the boutique San Francisco label Reynolds Records. The album was followed up with a 7inch single penned by Harris and featuring the female Grammy nominated singer, Lady Bianca (Sly & The Family Stone). The single charted briefly in the UK and is considered a classic to this day. Then came Harris' second album "Statements", which was recorded and self-released in his hometown of Riverside, CA in 1975 (with his eight-piece ensemble The Masterminds). "Statements" is now widely acknowledged as a milestone album but back then these recordings received little notice beyond the small jazz community of the Inland Empire.Harris' brother Huey, who had experience producing records in Los Angeles, offered to help Quinn with his next recording. What resulted was another great 7' single of two originals, "Protect Me From Myself" b/w 'I'll Always Love You". This EP is still seen today as a total Northern Soul classic, it's a favorite amongst DJ's and has been featured on several compilations from renowned labels.Getting frustrated with the music industry, Harris decided to pursue his education. First obtaining his teaching credentials and then his master's degree. Harris spent the remainder of his working career teaching music to High School students, eventually retiring in 2005. Although Harris never received the proper recognition he deserved during his recording career, his music has since found a proper audience with rare soul, jazz and funk collectors all over the world.Today we are extremely excited to announce the FIRST official reissue of Quinn Harris' funky Northern Soul single "Protect Me From Myself" b/w 'I'll Always Love You". Fetching hundreds of dollars for an original copy, now this private-pressed 7INCH EP is finally getting a much-deserved reissue!
120 East Washington Street, Goshen, IN 46528 574-971-8282 Store Hours Monday-Thursday 10:30-5:00, Friday-Saturday 10:00-8:00.