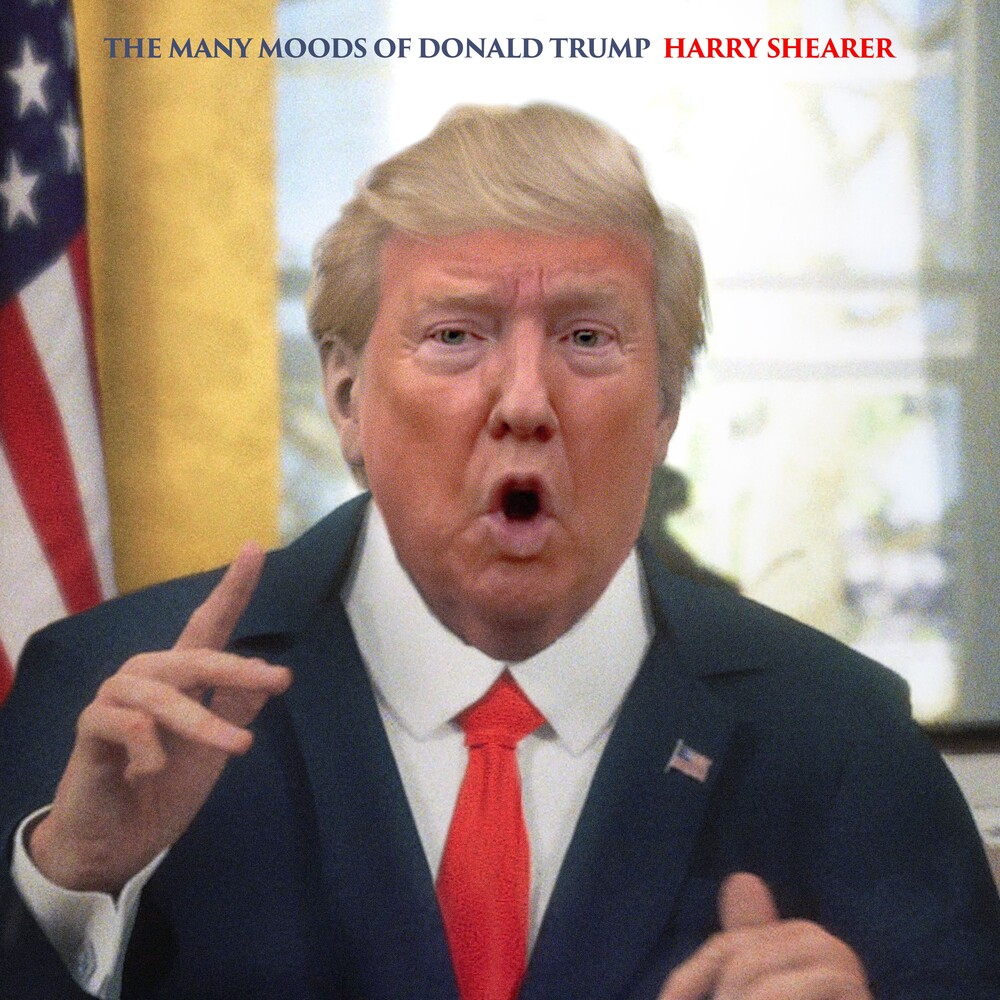 Throughout this Summer and Autumn, The Simpsons and Spinal Tap star, Harry Shearer has been releasing a song a week via YouTube, in which he performs as Donald Trump, in order to explore the dark and often comical recesses of the president's mind during his time in office. Today, it is revealed that this autumn, the complete collection of these tracks will be released as a full album. The Many Moods of Donald Trump, which comprises thirteen numbers, hits the shelves on October 30, just three days before the US goes to the polls. The accompanying video of Executive Time uses ground-breaking motion-capture animation to portray the US President in 'do not disturb' mode as he watches his flat screen, fine tunes his golf swing, practices his signature, stares moodily through his window and does all the other things befitting the most powerful man in the world as he goes about his daily business. It follows the motion-capture video for Son In Law, which launched the song series, showing Trump both behind his desk in the Oval Office and as he addresses the gathered press corps on the White House lawn, whilst lionizing his senior advisor and husband of his daughter Ivanka.
120 East Washington Street, Goshen, IN 46528 574-971-8282 Store Hours Monday-Thursday 10:30-5:00, Friday-Saturday 10:00-8:00.