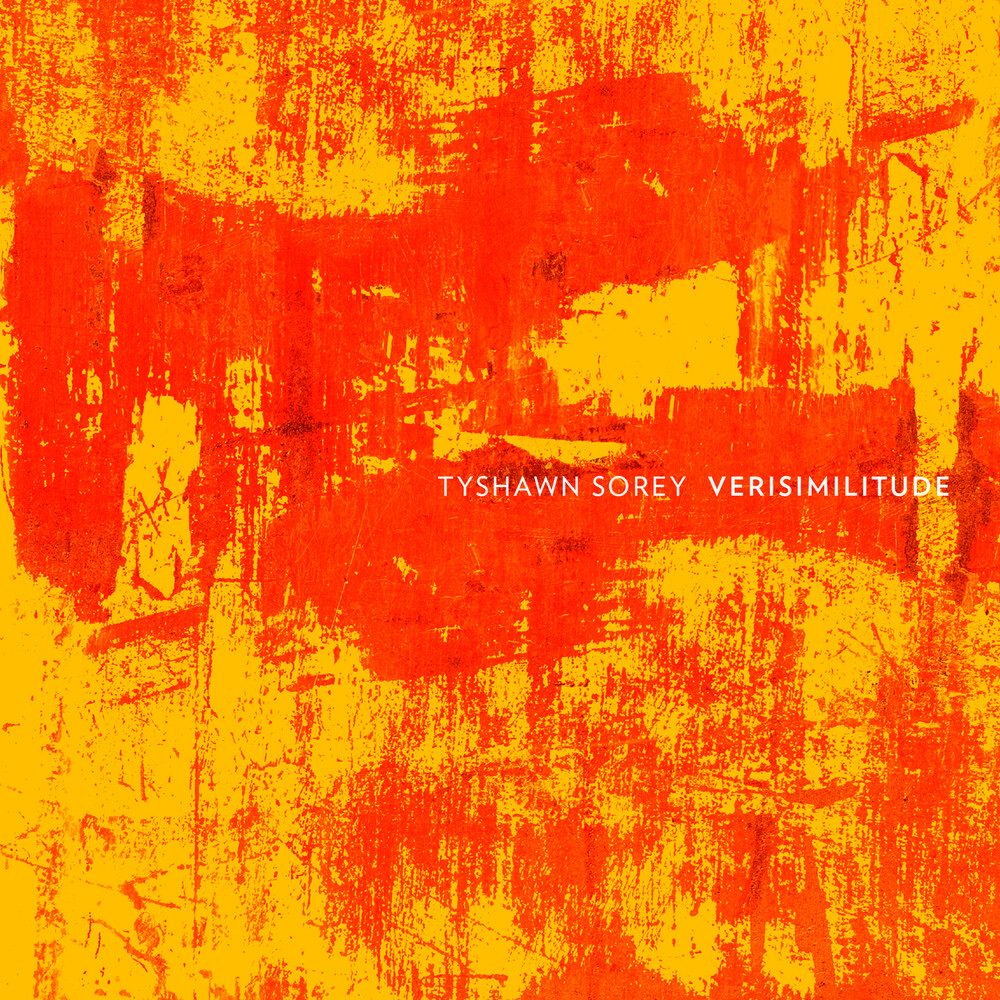 Pi Recordings is celebrating their 20th anniversary with a series of limited-edition vinyl reissues of some of the highlights from their distinguished history. They kick things off with Verisimilitude from drummer/composer Tyshawn Sorey, whose continuing effort to shatter the jazz piano trio tradition by extending the form to encompass the influence of the likes of Feldman, Debussy and Xenakis. Since the release of this album, Sorey has gone on to win a MacArthur Fellowship (the "Genius Grant") and become one of the most in-demand composers in new music whom The New York Times profile in a piece titled "The Busiest Composer in the Bleakest Year." Originally best known as an immensely-talented drummer, Sorey is also in the vanguard of artists working in that liminal space between spontaneous composition and notated music. The New Yorker calls Sorey "among the most formidable denizens of [that] in-between zone," Verisimilitude was named one of the best albums of 2017 by the New York Times, and Pitchfork said of the release "that all the variety here comes from the work of three players is a marvel. It's almost frightening to imagine what Sorey could conceive, with a full orchestra at his disposal." It's a far-reaching and intensely beautiful work that daringly blurs the boundaries between composition and improvisation.