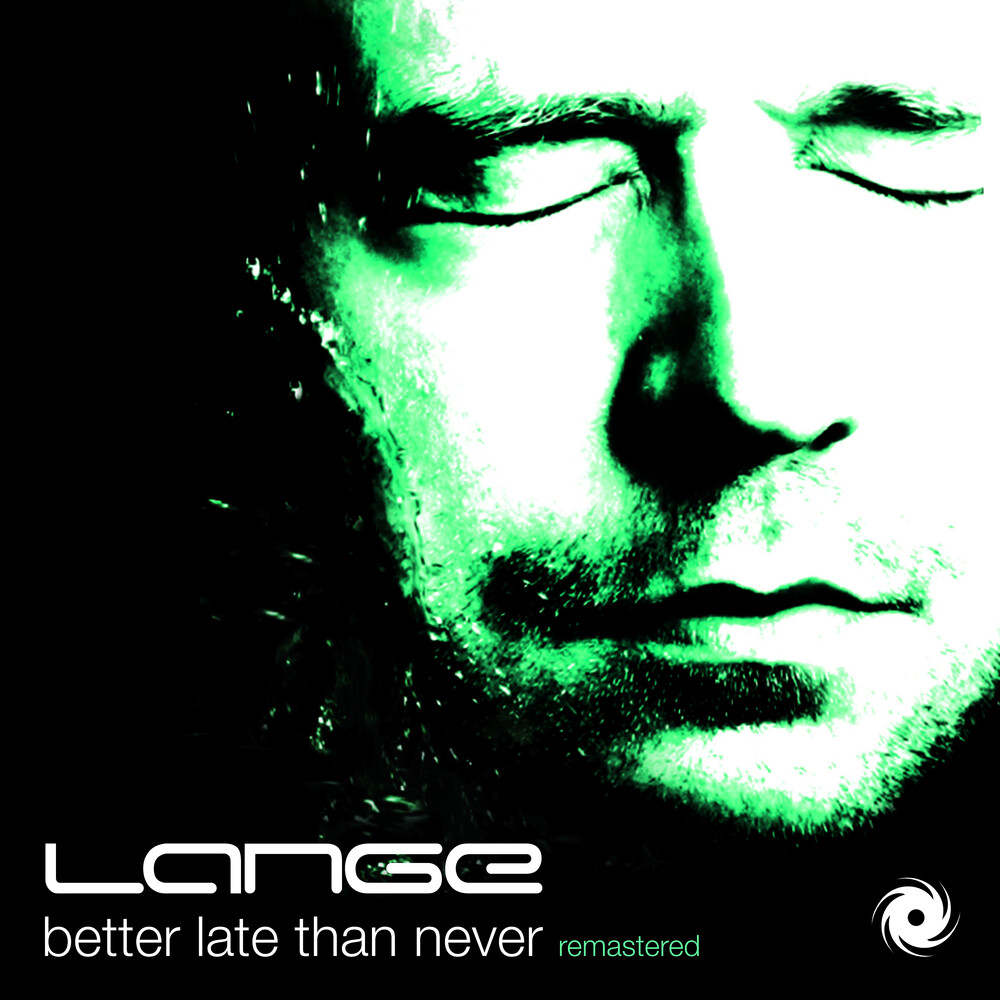 Approximately eleven point five years ago, in February 2008 Stuart Langelaand a.k.a. Lange released his debut album, Better Late Than Never on CD via Maelstrom Records. Today, Black Hole Recordings is proud to re-release a newly remastered album, with freshly added remixes from Somna, Omnia and Signum. The entire album was and remains phenomenal from start to finish, and holds proven dancefloor classics such as Angel Falls, Out Of The Sky (with Sarah Howells) and Songless (with Jennifer Karr). Lange's career began in 1997, signing his first recording contract with Additive Records in the UK. Early popularity was achieved with a string of releases attracting the attention of industry leaders such as Paul van Dyk, Sasha, Paul Oakenfold and Judge Jules. A mixture of slow build-ups and melodic choruses resulted in several hits in the UK singles charts and a performance on BBC's Top of the Pops at the time. Better Late Than Never spans roughly the time line of a decade of Lange, and is a landmark in the history of trance music. Whether you're driving your car, getting ready to party, working out, or enjoying the comfortable surroundings of your home, it's been a perfect album to tune in to at any time. With this new edition remastered album, we expect that to be for at least 11.5 years more.
120 East Washington Street, Goshen, IN 46528 574-971-8282 Store Hours Monday-Thursday 10:00-8:00, Friday-Saturday 10:00-9:00.