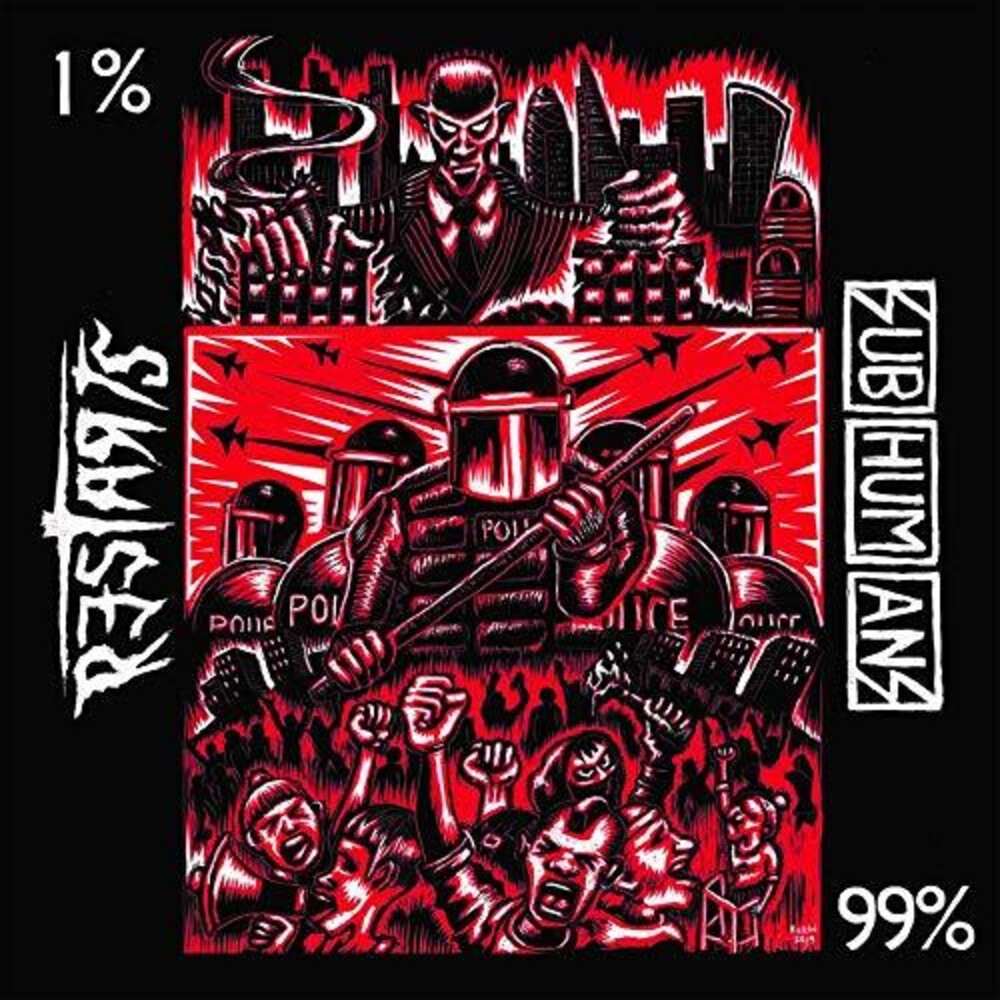 When two punk bands independently submit tracks for a split 7' that address the very same issue (unaware of what the topic the other band was addressing) it's surely a testament that we have a huge problem with the imbalance of wealth and power in society today. Coupled together, complementary in their politics and social outlooks, we are proud to release this split 7' before full lengths by both bands later this year. Subhumans are one of the most influential bands from the UK Anarcho-Punk scene of the early 80's, filed right alongside Crass and Conflict, and just as relevant today as they were during the darkest days of Thatcher's Britain. The Restarts began in a different era, the next generation of the punk scene, giving them a narrative based on community and DIY ethics that shines through in their lyrics and music.
120 East Washington Street, Goshen, IN 46528 574-971-8282 Store Hours Monday-Thursday 10:00-8:00, Friday-Saturday 10:00-9:00.