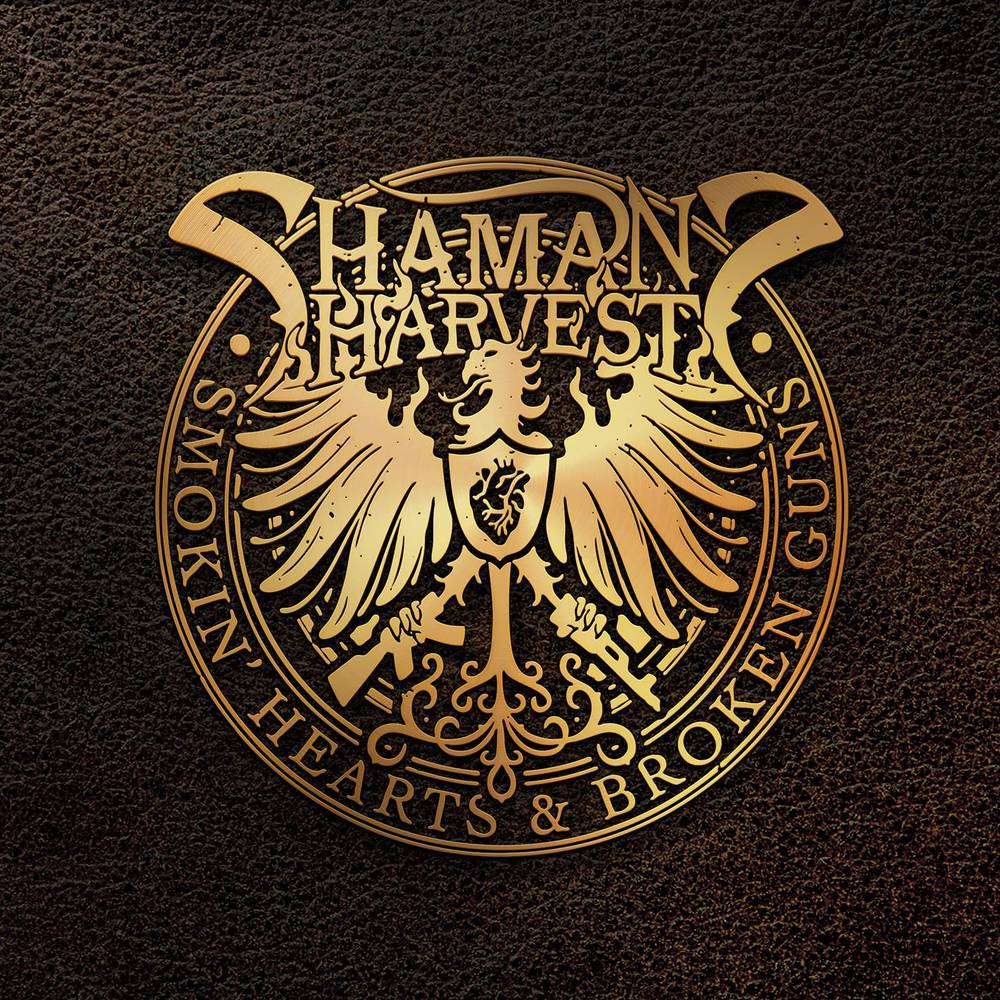 Shaman's Harvest achieved significant success with the independently released Shine album, which featured "Dragonfly." The hit song rose to number #16 on Billboard's Active Rock chart and #9 at Heritage Rock, selling over 130,000 singles and 30,000 albums. To date, the video has been viewed 2.3 million times on YouTube. Additionally, the composition was featured on the soundtrack of the major motion picture Legendary. In 2010, Shaman's Harvest recorded "Broken Dreams" for the WWE as the theme song for wrestler Drew McIntyre, and cut "End of Days" as the entrance track for Wade Barrett and The Corre. The new album features an exclusive unplugged version of "Dragonfly," and the new single "Here It Comes." The songs are cinematic, and offer audio beds for flashback memories or present experiences that are our lives. Lead singer Nathan Hunt states, "Whether they're driving down the highway, at work, or doin' the nasty, these songs should be the soundtrack. I think people will accept the diversity from song to song whether it's a riff rock vibe like 'Here It Comes' or it's a darker, emotional anthem such as 'Ten Million Voices' without categorizing Shaman's."