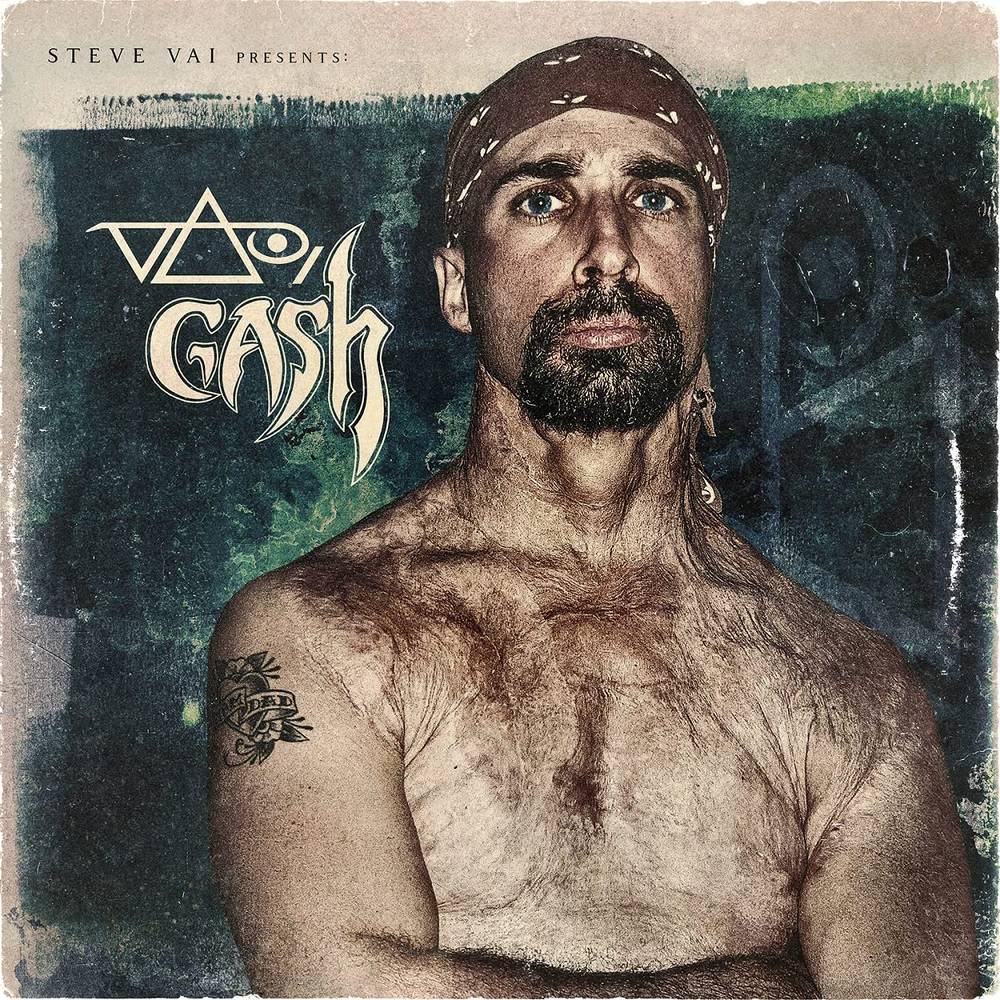 180 Gram Black Vinyl. Vai shares, "This record was written and recorded in somewhat of a stream of consciousness in 1991 within perhaps a 2-week period as an answer to my desire to have a particular kind of music to listen to when I was riding my Harley Davison Motorcycle with my friends. It's reminiscent of a certain type of rock music I enjoyed as a teenager in the 1970's. These recordings sat on the shelf for over 30 years and are being released now in 2023. Here's the story..." An abbreviated synopsis of the anecdotal history and fond remembrances as articulated by Vai in the liner notes offer detail on singer Gash and his deep connection to Vai. From his teenage years on Long Island, to today, he has openly shared his love of motorcycles. Gash shared that passion. After three decades, Steve Vai has finally shared this master with The World. In his opinion, "He would have absolutely been the greatest rock lead singer you would ever want to know. All the elements were in place, but he was gone. Disheartened, I put the entire project on the shelf, and would listen to it at least once a year for the past 30 years, especially around the anniversary of his passing. Then recently something compelled me to want to put it out now. I wish you would have had a chance to get to know John. I believe you would have loved him just as we all did. For now, he is 'In the Wind'."