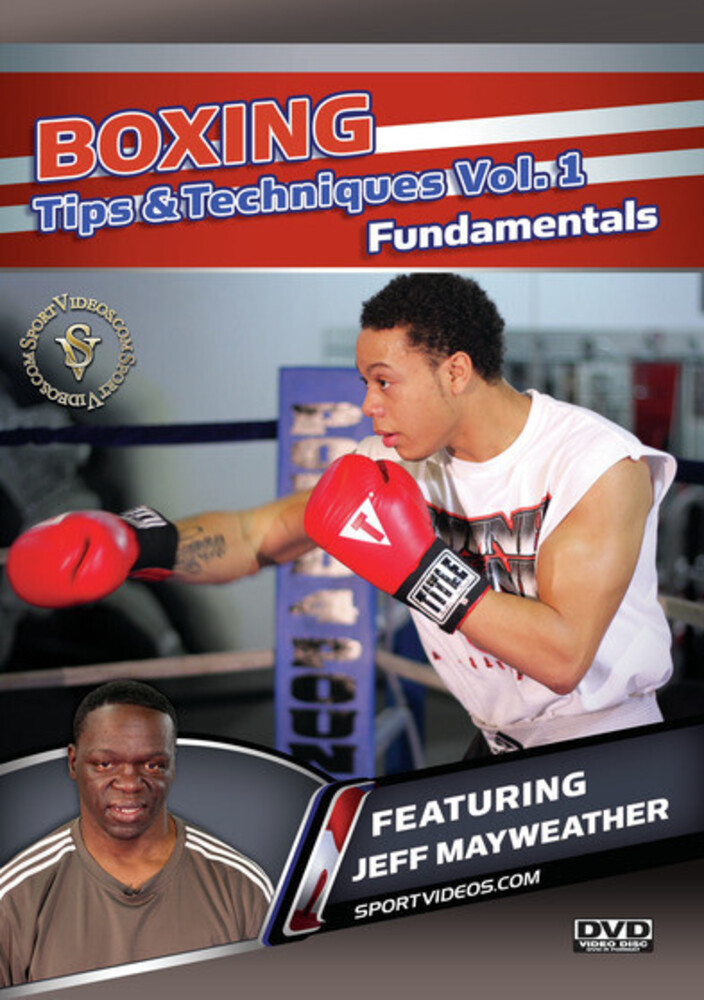 Learn how to box with personal lessons from one of the world's best trainers. This DVD is volume one of a three-part series featuring former IBO super featherweight champion and current trainer, Jeff Mayweather. In this program, Mayweather teaches how to perfect the offensive and defensive fundamentals of boxing. Among the topics covered are: stance, three different types of jabs, the right hand, the right and left hooks, the uppercut, combinations, parrying, catching with the elbows, evasion techniques and shadow boxing. This comprehensive DVD will help boxers to rapidly progress and take their skills to the next level! About the Coach: Jeff Mayweather has been boxing since he was 10 years old, competing in numerous Golden Gloves tournaments. After turning pro in 1988, Jazzy Jeff had a career boxing record of 32-10-5 (10 KOs). His biggest accomplishment was winning the IBO super featherweight title from John Roby on April 21, 1994, a title which he defended two times. Since retiring from boxing in 1997, Mayweather has been working as a trainer in Las Vegas, Nevada and has trained many world champions. Jeff is a member of the Mayweather boxing family; his brothers are former welterweight contender Floyd Mayweather, Sr. And two-division world champion Roger Mayweather, and his nephew is five-division world champion Floyd Mayweather. Jr.
120 East Washington Street, Goshen, IN 46528 574-971-8282 Store Hours Monday-Thursday 10:30-5:00, Friday-Saturday 10:00-8:00.