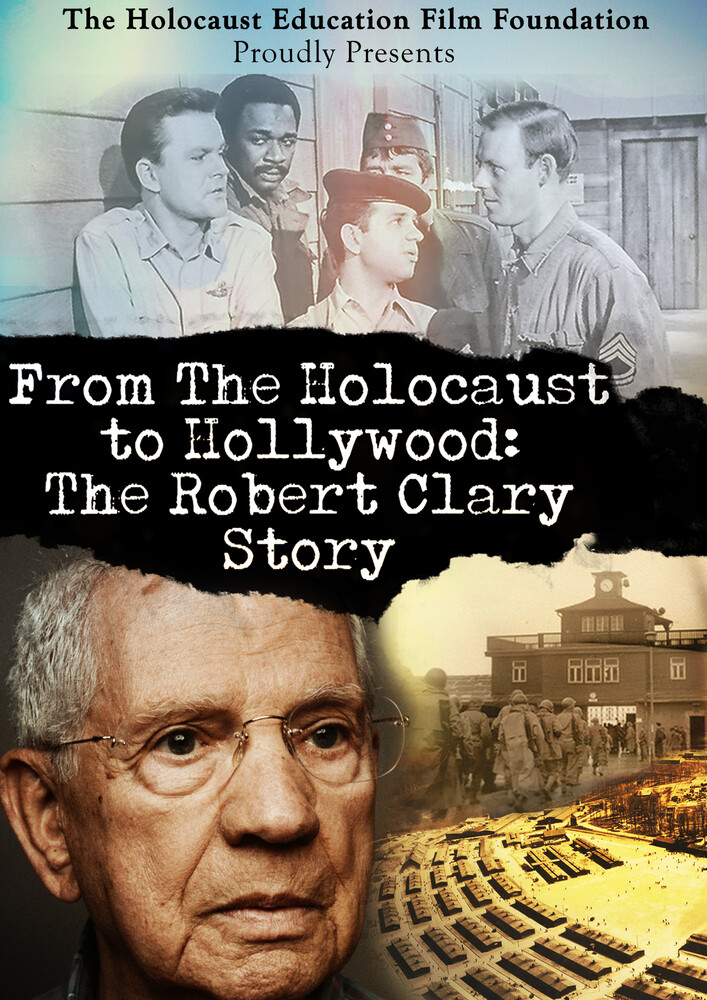 With all his success, the tattoo on his arm, number A5714, is a daily reminder of what he lost and, interestingly, what he also gained. It began with a close-knit loving family followed by the horrors of war, genocide, two years in forced labor camps, and three concentration camps, but the result was not only liberation but an ultimate victory over the enemy. Born in Paris, France (1926) Robert Clary is the youngest of 14 children; raised by adoring parents who supported his artistic desires. At the age of 12, he began a career singing professionally on the radio and he lived a most wonderful life-until 1942 when he was taken by the Nazis, thus beginning an odyssey of horror that would forever haunt him. Clary was ultimately liberated from Buchenwald on April 11, 1945. He overcame unimaginable obstacles to become a beloved entertainer on television, in the movies and on Broadway, but perhaps he is best known as the iconic Corporal Louis LeBeau on Hogan's Heroes.