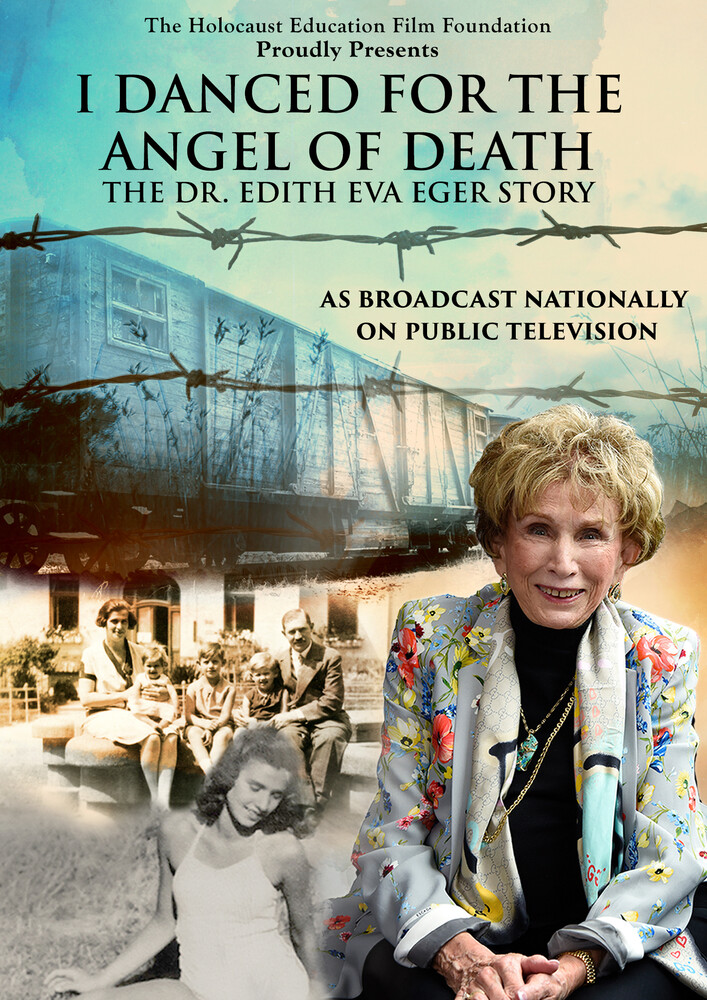 At the age of sixteen, Edith Eger was sent to Auschwitz. Hours after her parents were killed, Nazi officer Dr. Josef Mengele forced her to dance for his amusement-and this dance turned into her survival. Born in 1927 in Kosice, Slovakia, where she lived with her parents and two older sisters, Magda and Klara, Edith Eger lived a typical Jewish life. After moving to Budapest, Hungary, Edith and her family were put on a cattle car to Auschwitz as part of the Final Solution in 1944. Klara, a violin prodigy who "didn't look Jewish," was hidden by her music professor and continued to perform during the war. Upon arrival at Auschwitz, Edie's parents were immediately murdered, and she spent her entire incarceration with her older sister Magda. Most chillingly, Edie had at least two interactions with "the Angel of Death," Dr. Joseph Mengele: the first when he tore her away from her mother with the promise that "your mother is going to take a shower and you'll see her soon" and the second when he discovered she was a ballerina and gymnast and demanded she dance for him. The bread she received for dancing was shared with fellow prisoners who remembered this act of kindness and saved her life later in her story. A few months after Auschwitz, Edie was placed in full prisoner garb on top of a munitions train as a human shield to keep the British from bombing (it didn't work) and, after a brief stint at Mauthausen, was placed on a forced death march to Gunskirchen Lager where cannibalism had just broken out. Dr. Eger, now a bestselling author, tells her own story in this striking documentary.