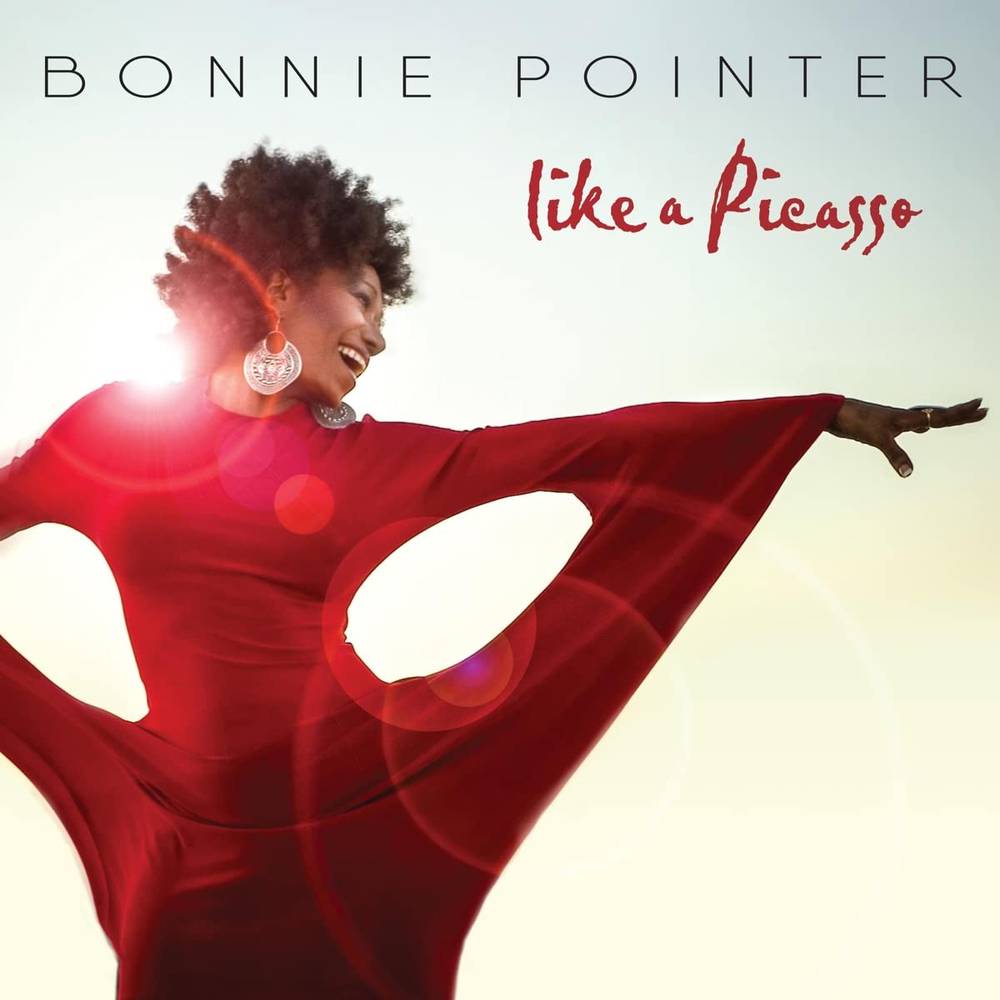 Digitally remastered and expanded edition of the final album from founding member of the Pointer Sisters with 3 previously unissued bonus tracks. After being approached by songwriters/producers Lloyd Poe and Robin Taylor to record a demo for a new Taylor Poe composition, "Answered Prayer," Bonnie agreed and brought in sister Anita to sing background vocals with her. The 2008 session laid the foundation that resulted in an entire album's worth of recordings using Taylor Poe's extensive catalog of material. Originally issued in 2011, Like A Picasso was released by Poe and Taylor on the Platinum Trini Entertainment label, although a lack of funding and promotion limited it's chances in the marketplace. Thirteen songs from the original recording are augmented by three previously unissued tracks. The artwork has been updated, the music remastered, and the packaging contains new liner notes from Scott Schinder, featuring conversations with Poe and Taylor, telling the story of how the material came about, and why it deserves another shot. Bonnie Pointer passed away in 2020, so sadly she is no longer with us to experience the joy of Like A Picasso's return. It's the worldwide release from a genuine R&B icon. That icon is Bonnie Pointer.