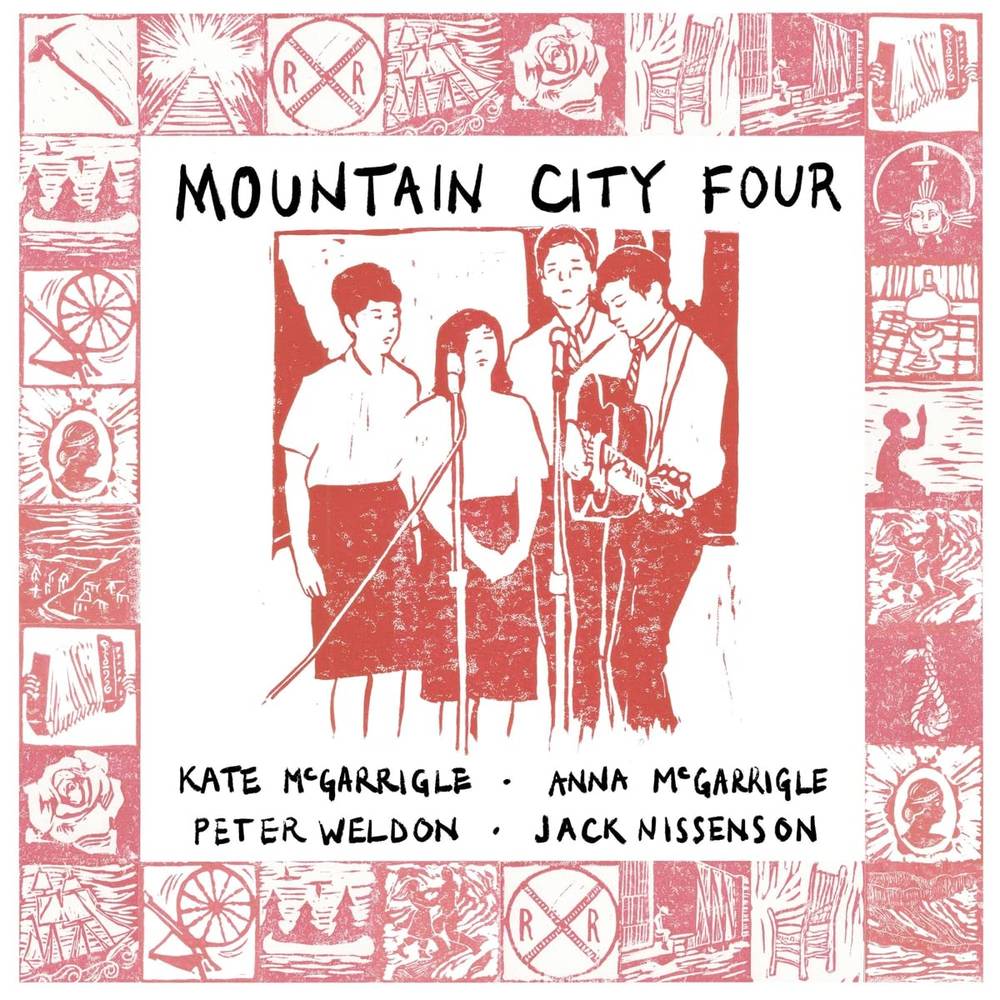 Historic, early recordings from Kate and Anna McGarrigle's beginnings as members of the Mountain City Four. In 1963, Jack Nissenson and Peter Weldon recruited Kate McGarrigle to form a trio. A few months later, Kate's sister Anna joined, and the group became the Mountain City Four. Playing locally at Montreal folk clubs, the band developed a loyal and substantial following and played into the 1970s. The McGarrigles origins shine brightly on Mountain City Four which contains sixteen previously unissued recordings from 1963-1964, 1969-70, and a final one in 2012 two years after Kate's passing which featured members of the Mountain City Four's extended family. The tracks include classics like Bill Monroe's "Blue Moon Of Kentucky, " the traditional "Will The Circle Be Unbroken, " Sister Rosetta Tharpe's "This Train, " and "All The Good Times, " written by Lead Belly and Alan Lomax.